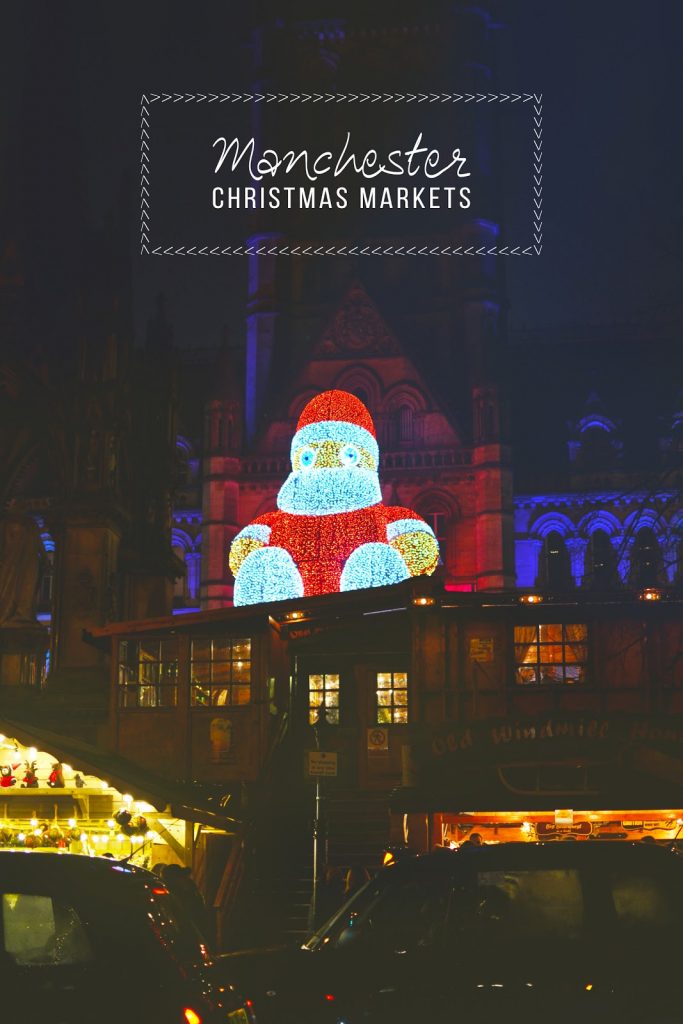 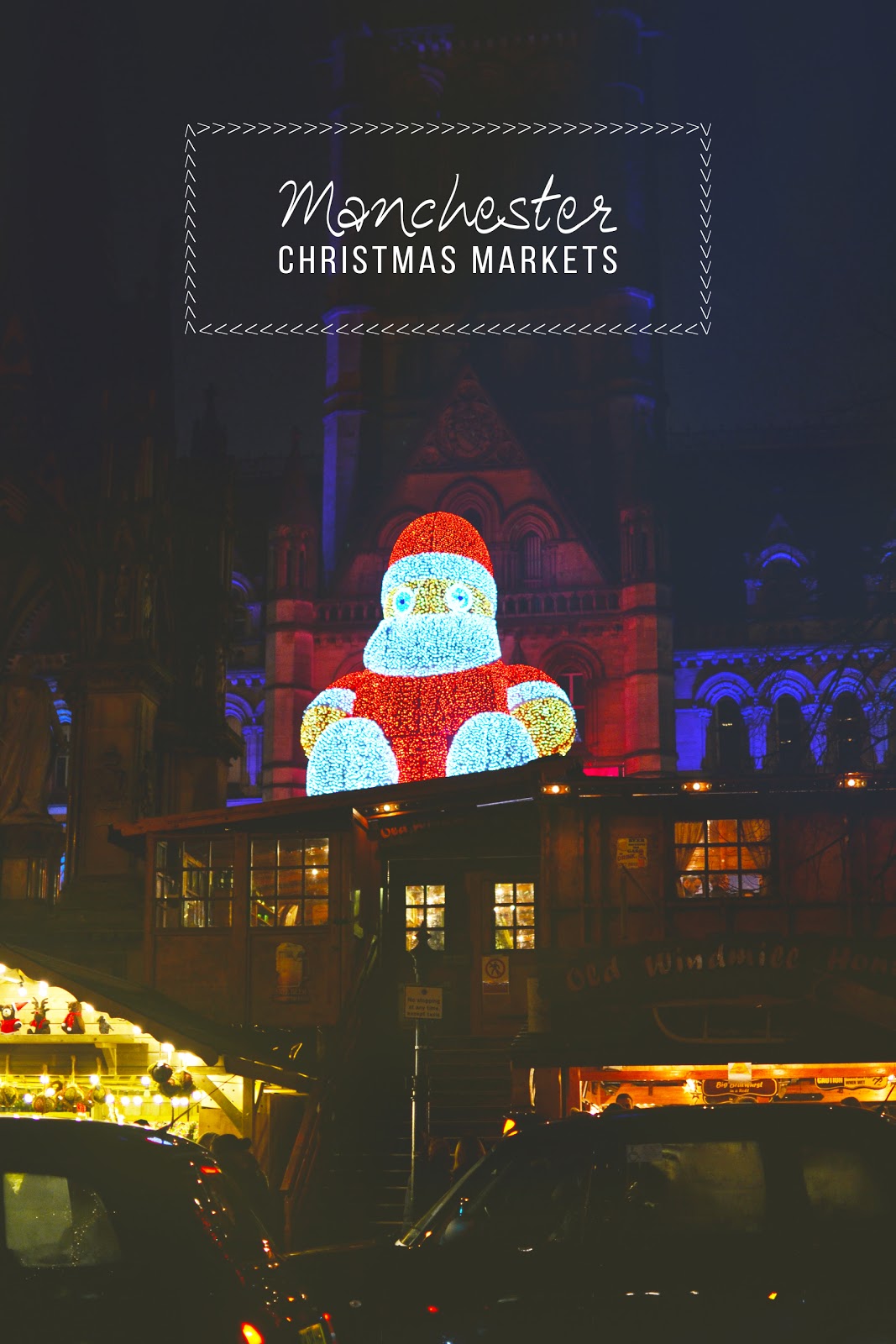 Spending A Festive 24 Hours In Manchester

I love producing this kind of content, it’s exciting and I never really know how it’s going to look until I get home. Even though there is an itinerary and an overall plan, the part where I’m trying to capture content for my blog is bit ‘off the cuff’ because I don’t know what it’s going to be like when I get to my destination, and taking photos on manual mode at a fast paced is a risk for an amateur like me!
Basically, what I’m trying to say is that, unlike the other content on my blog, I’m winging this and there’s only one chance to get it right. 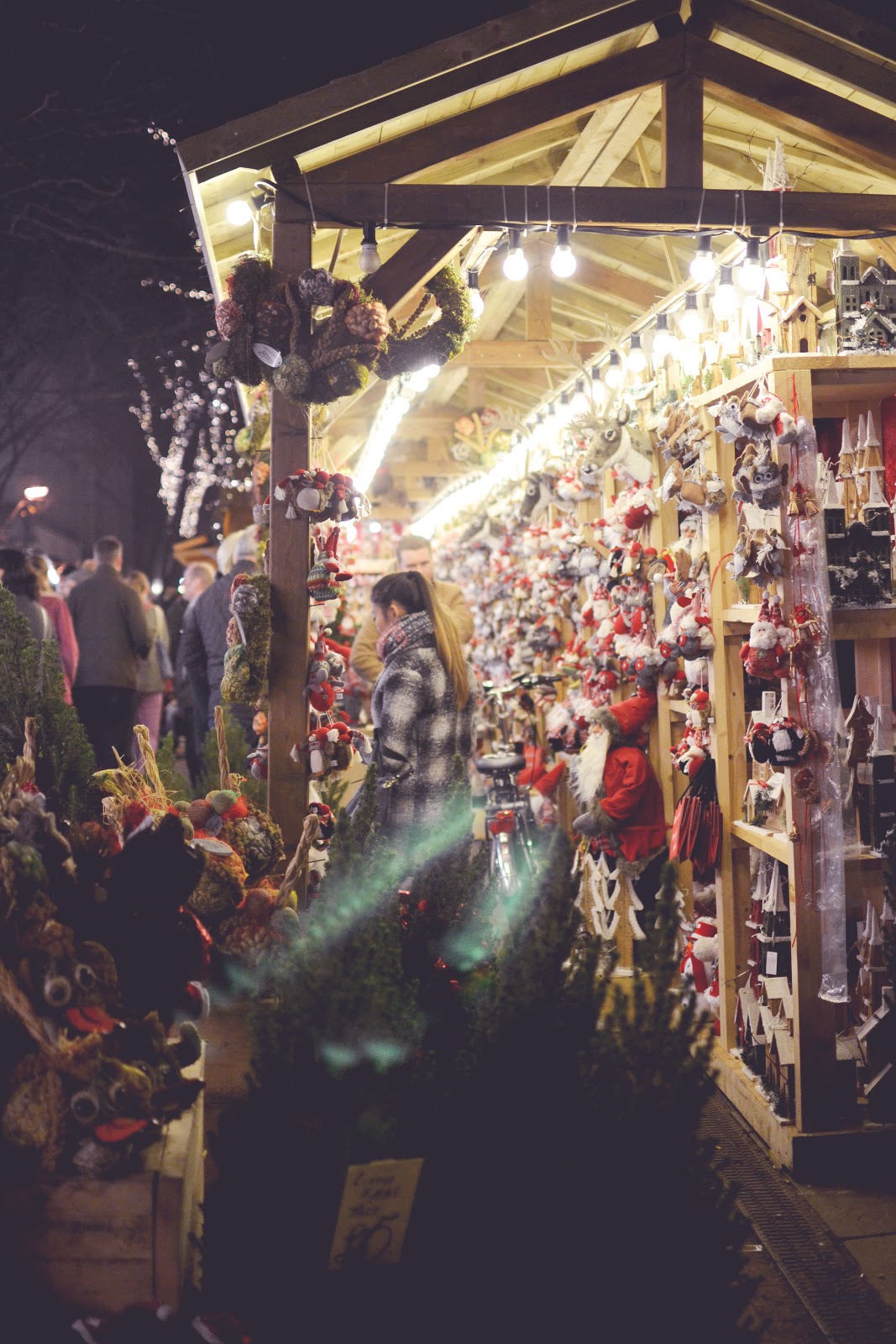 But I knew I wanted to shoot photos at night to get the festive-feels, twinkly-lights, baby-it’s-cold-outside vibe. As I’ve been saying how un-Christmassy it feels this December, nothing could have been better to get me in the festive mood than visiting one of the best Christmas markets in the UK.

Little sis and I were invited to Manchester courtesy of Mercure Hotel for an overnight stay in the city. Sis had just finished her first semester at university the day before so it was a very lovely way to kickstart the holiday season! We were very excited to say the least and, for once, I happily jumped out of bed at 6am ready to start the day. 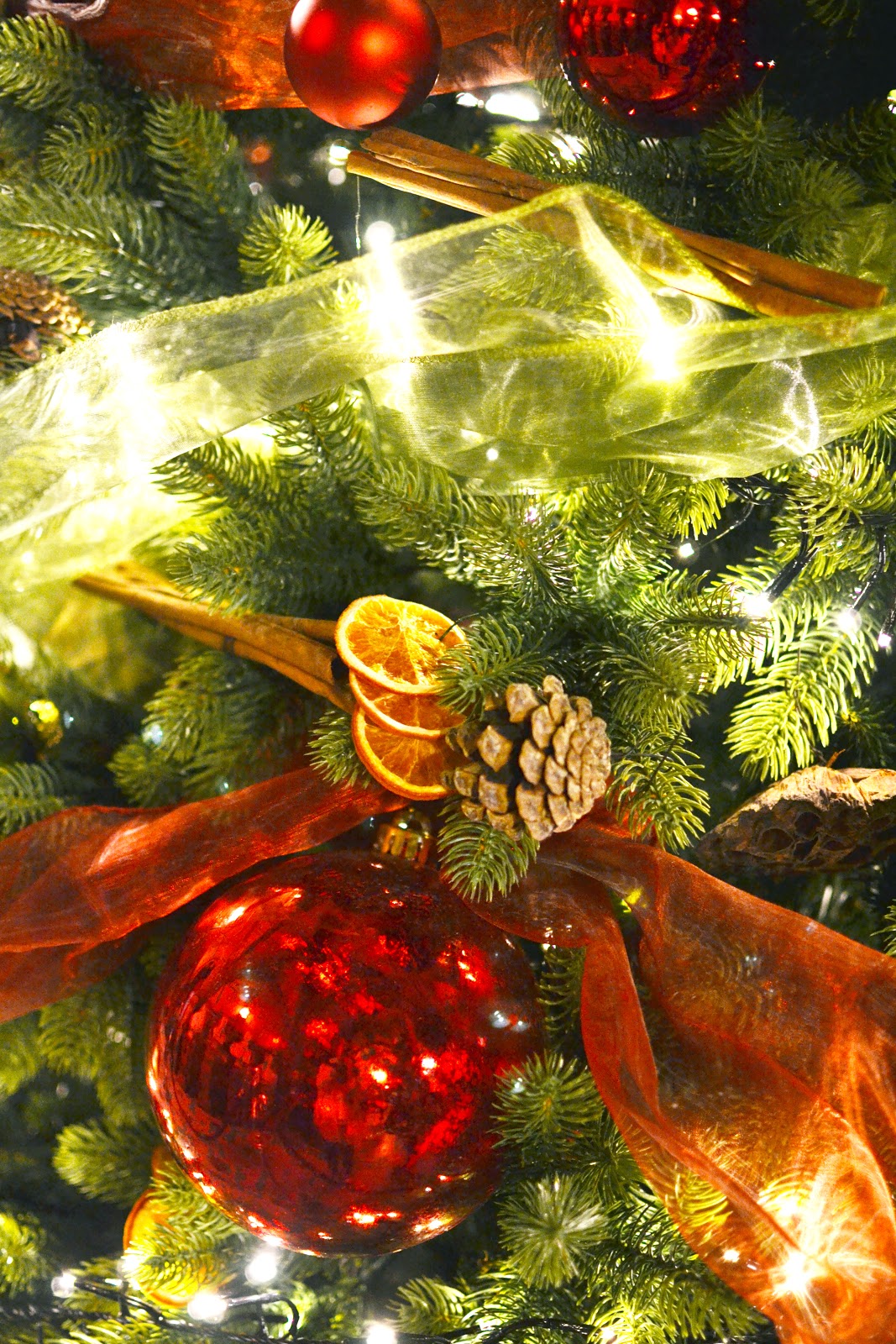 We caught the train at 8am and arrived at Manchester Piccadilly around 10:30am. We dropped our luggage off at the hotel and made a beeline for breakfast and a mooch around Arndale Shopping Centre but the main attraction of the weekend was the Christmas market in Manchester.

There are lots of Christmas markets dotted around the city but we were mostly looking forward to the one at Albert Square which is Manchester from 10th November until 20th December.

We got lost for ages and walked around in circles (argh, panic) but we were so excited to see zippy santa because that meant we had made it to our destination! I’d say that it’s about 15 minutes walk from Mercure Piccadilly Hotel (that’s only if you don’t get lost like we did!). 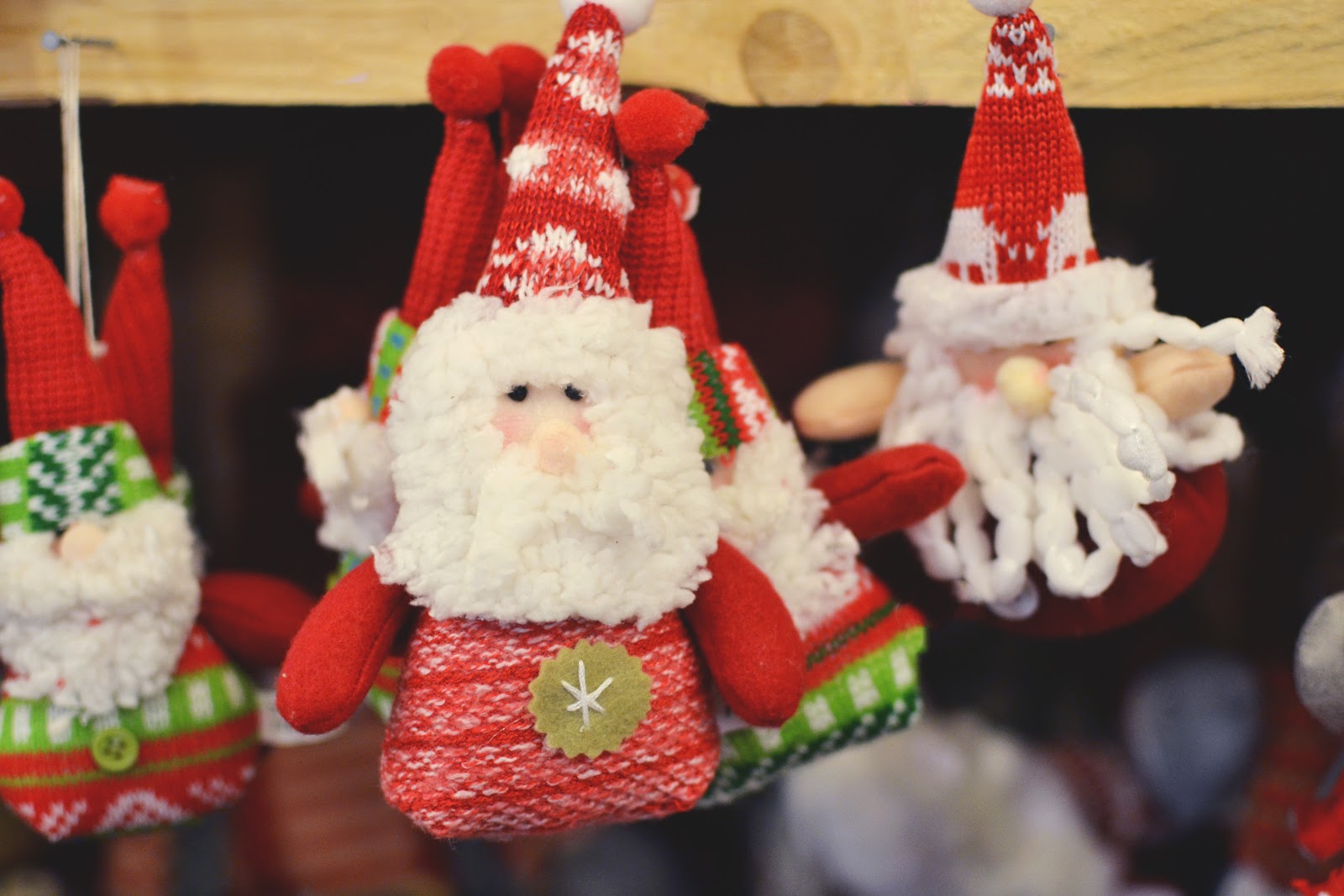 As we went on the last weekend before Christmas, the market was extremely busy. It had a great, merry vibe which was nice but also be prepared to be shuffling and waddling along with the crowd. 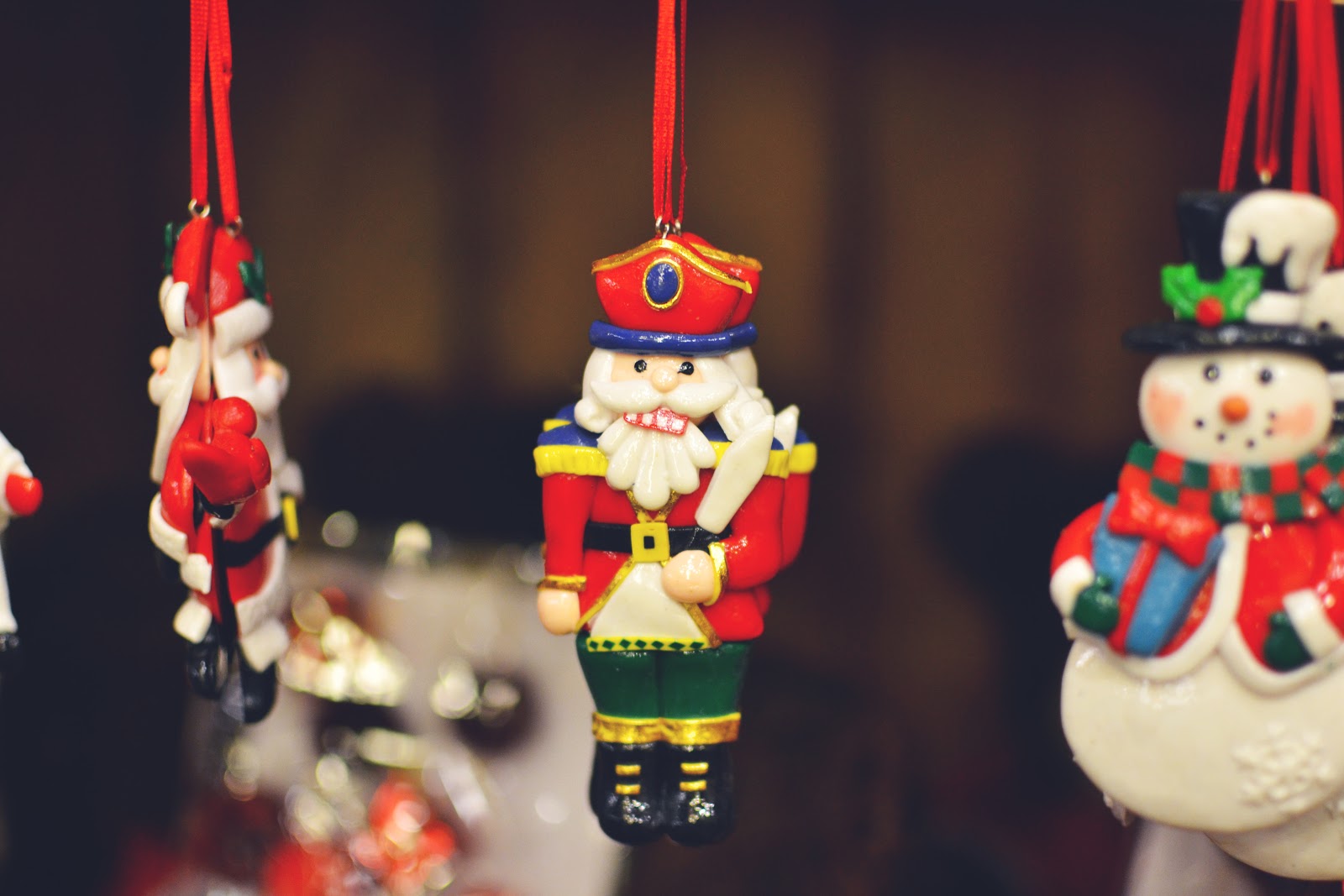 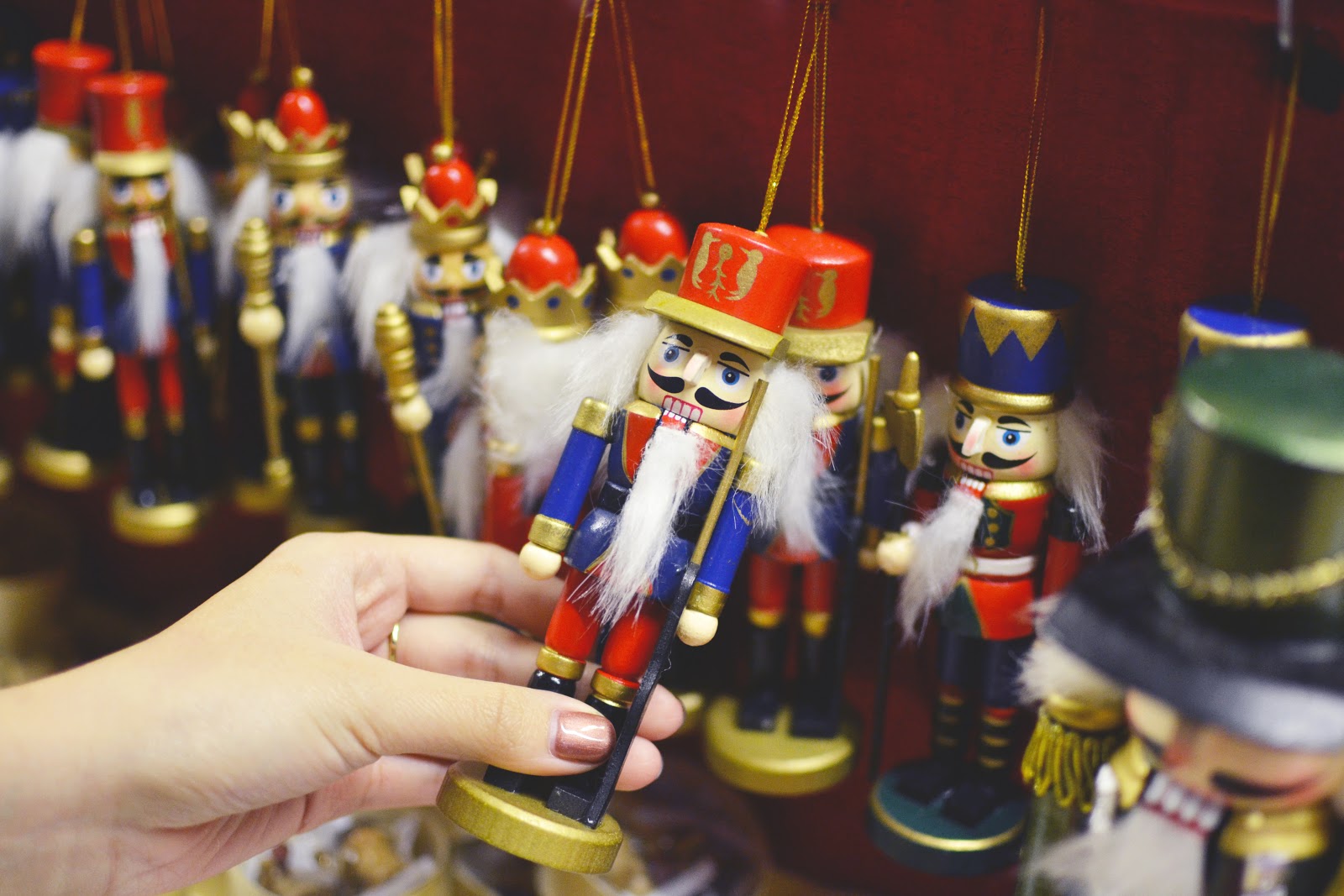 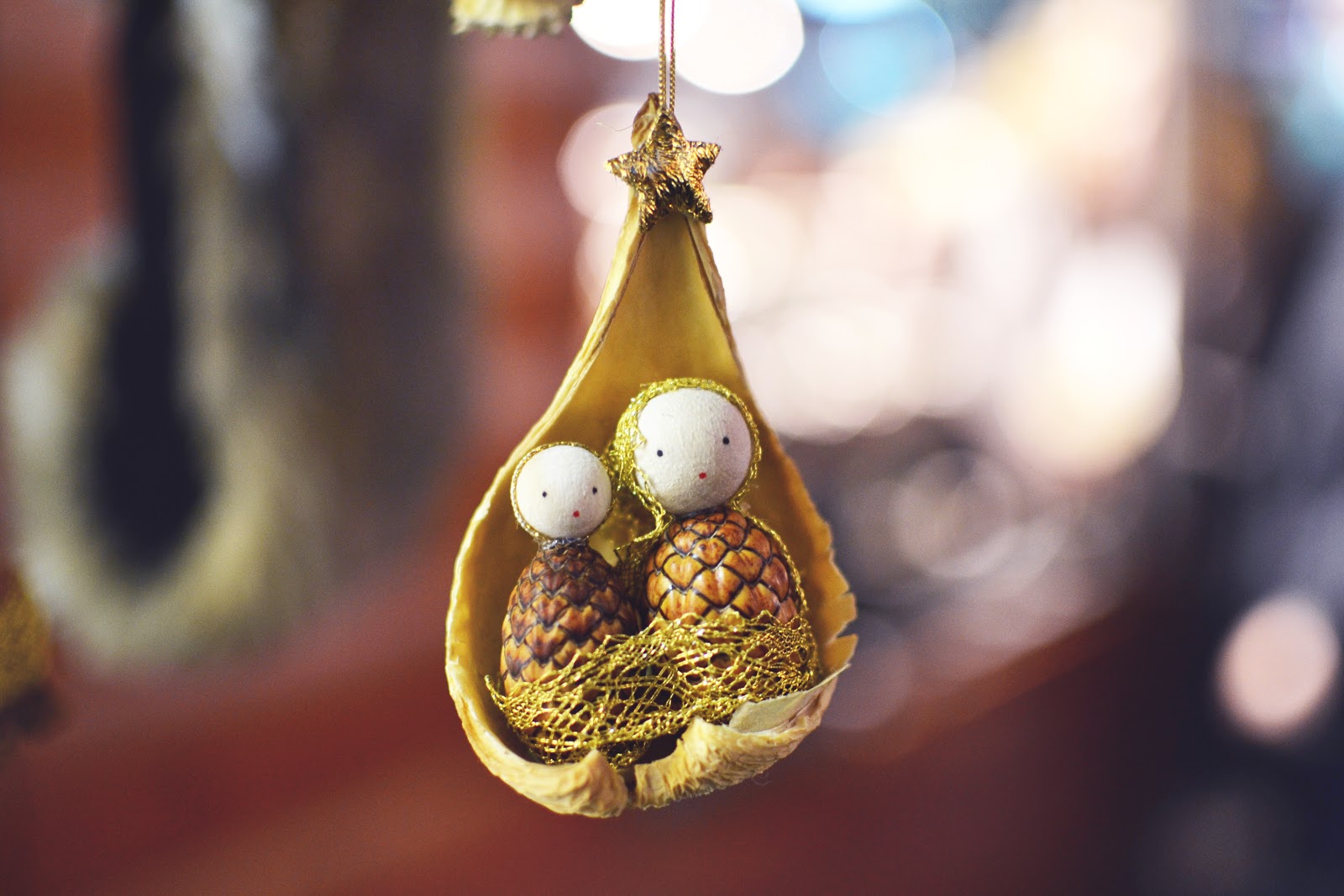 Due to how crowded it was, it meant that we missed out on a few of the stalls but that’s alright because there’s still lots to see. I particularly loved the Christmas wreaths and decoration stalls, as well as the food and drinks, obvs! 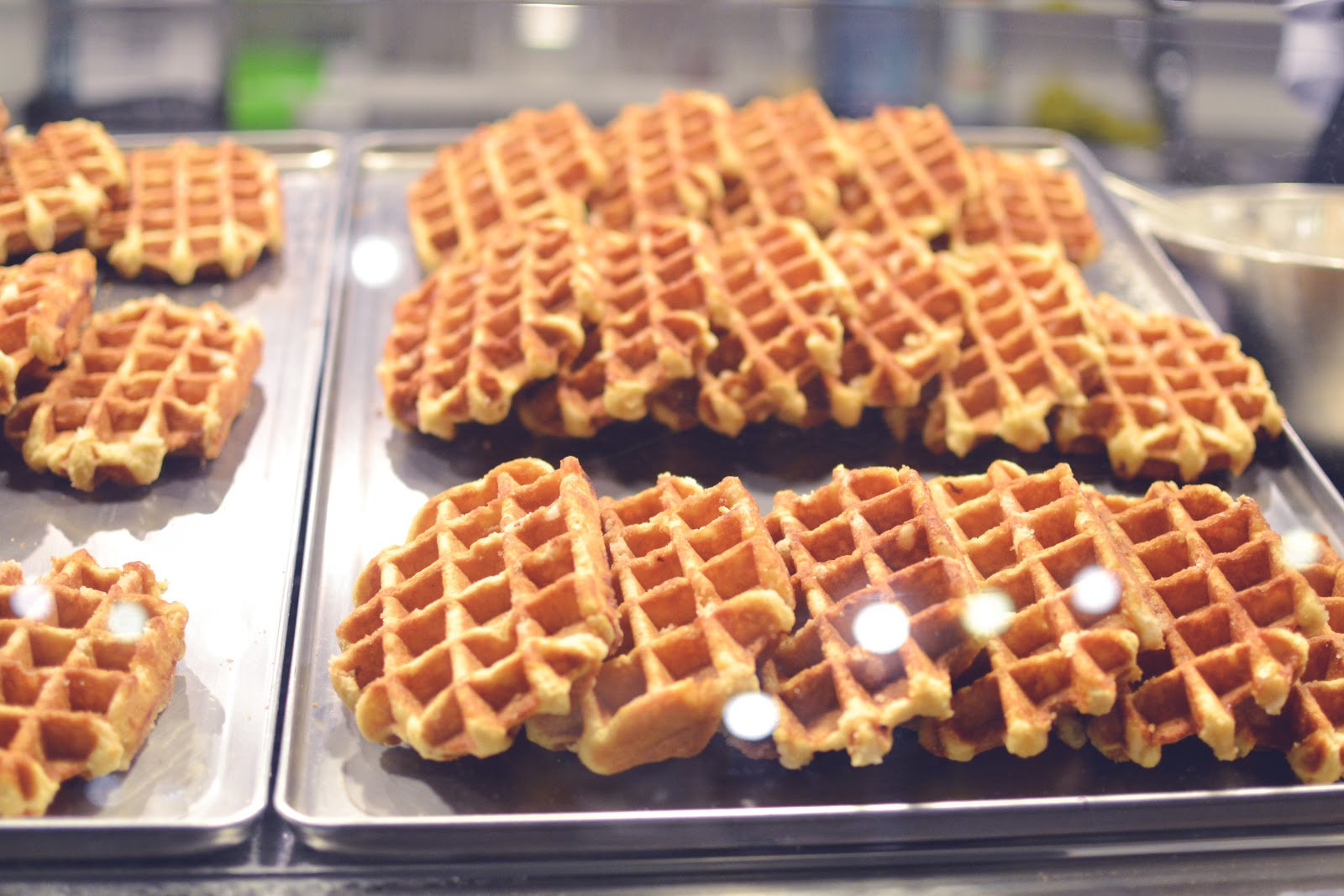 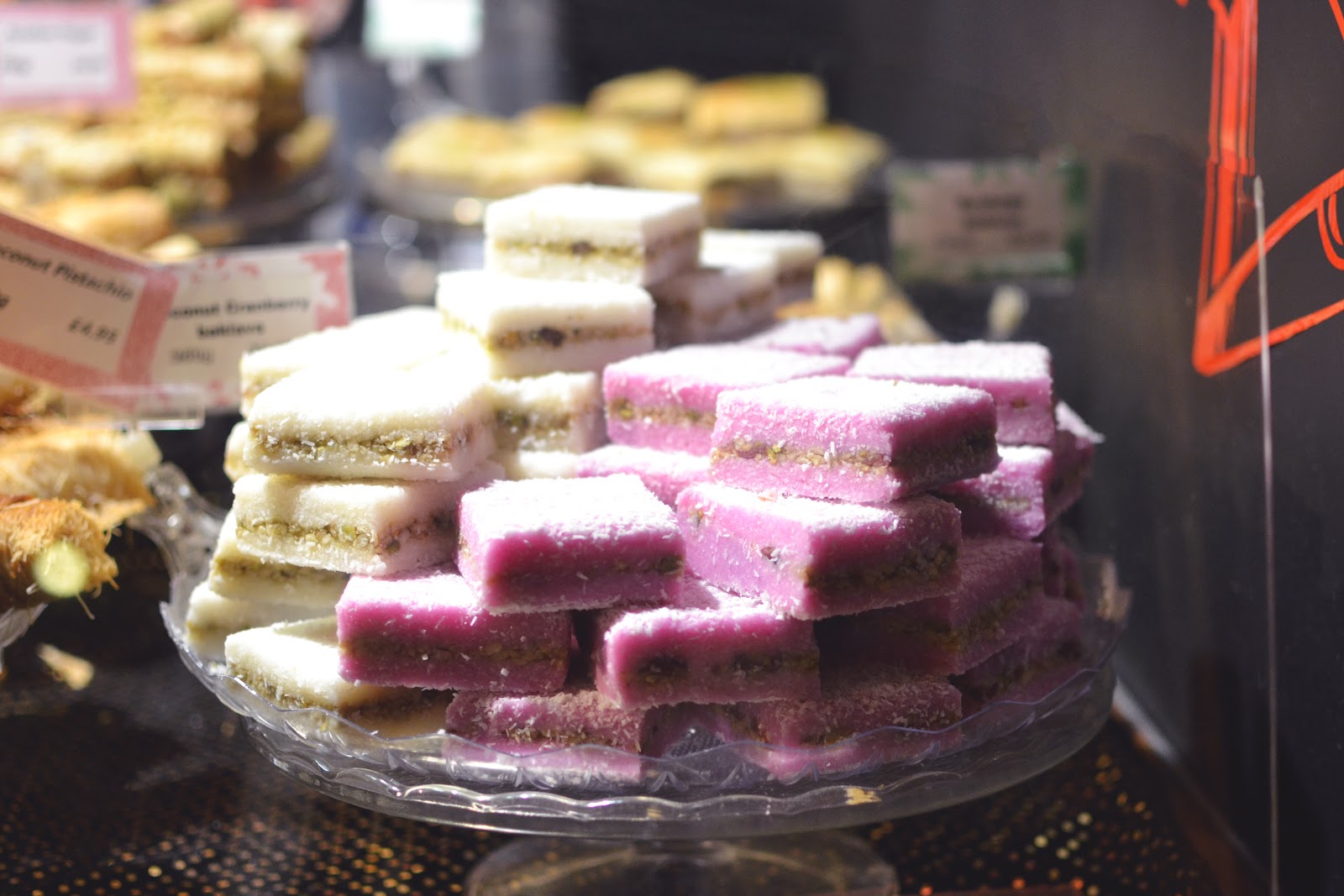 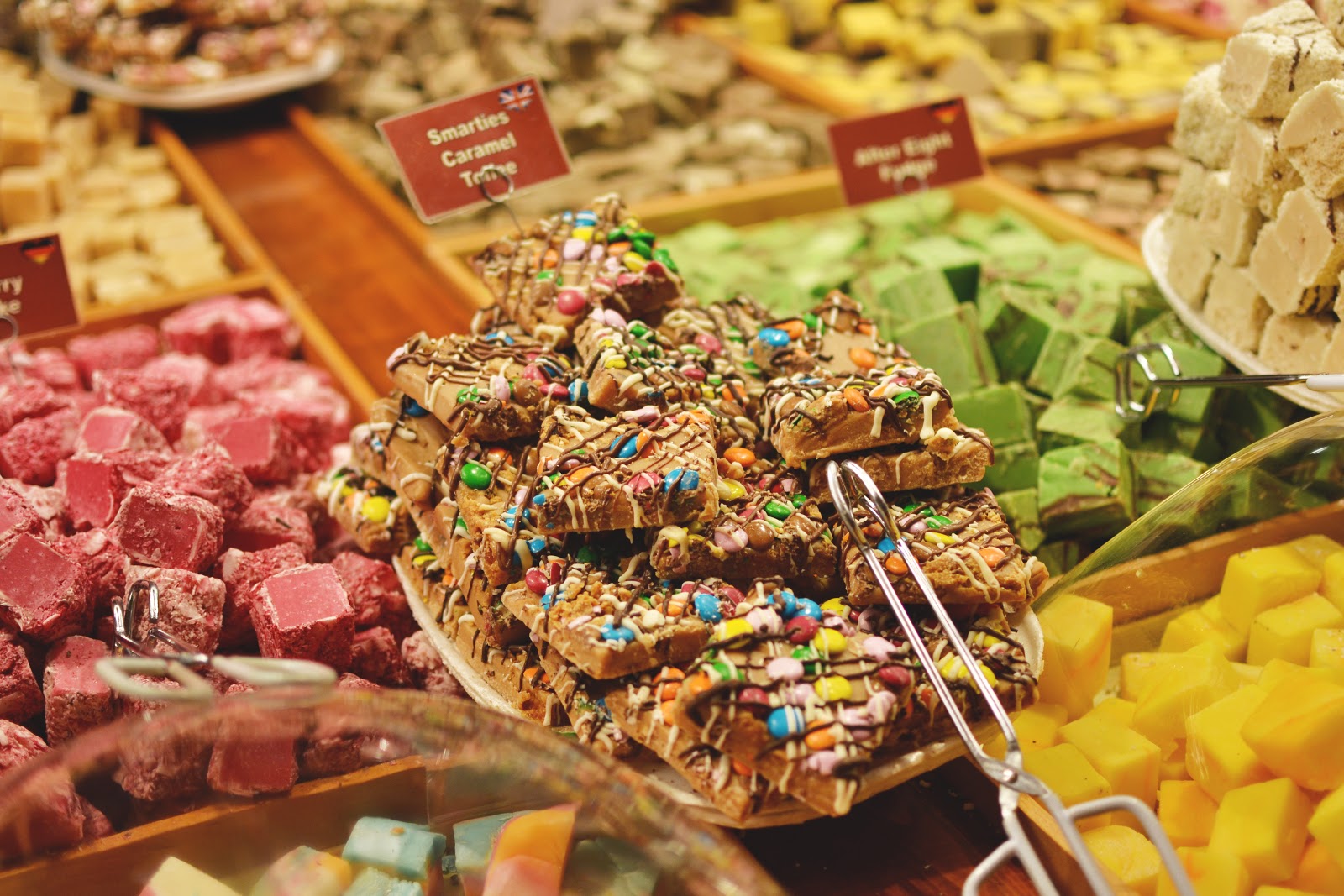 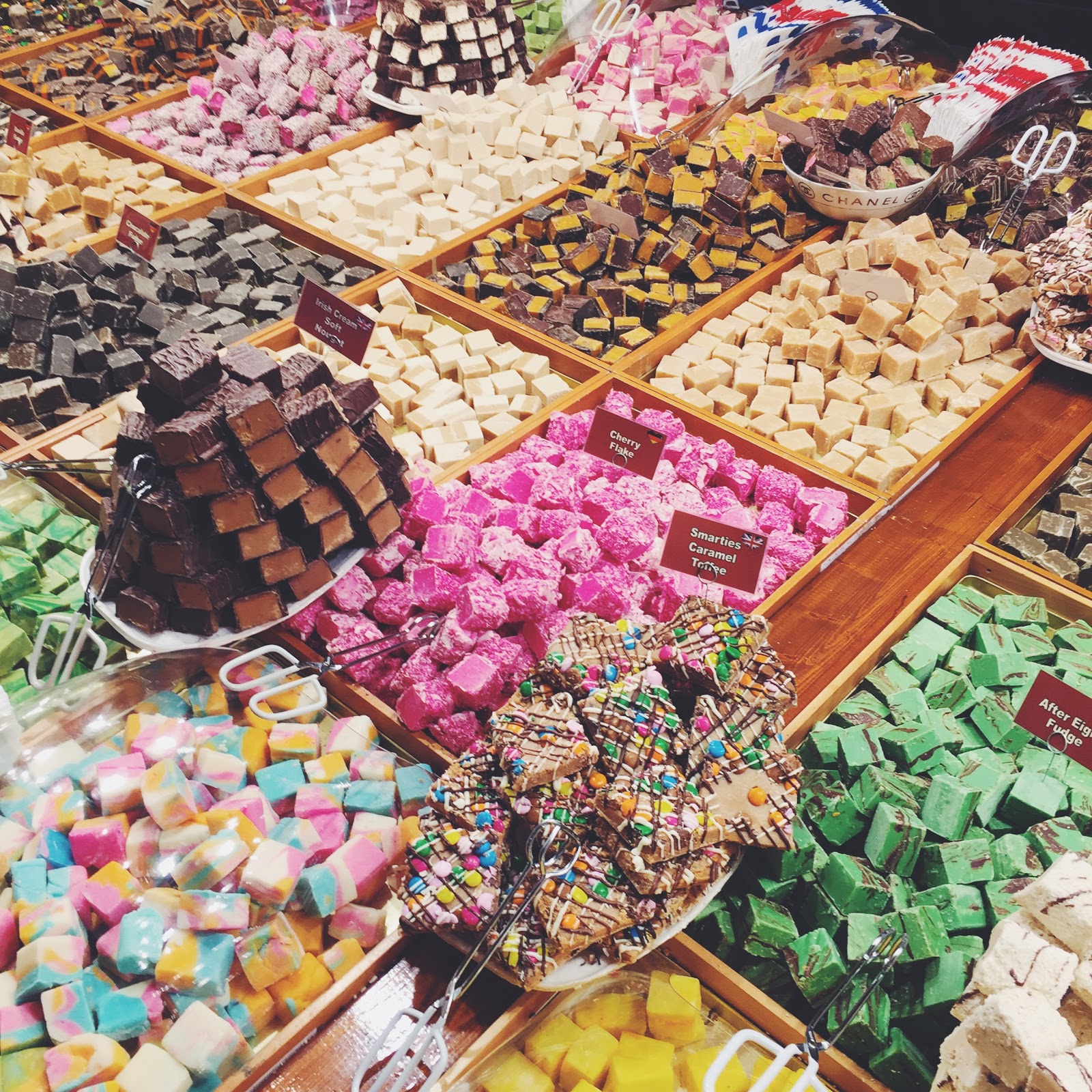 There was mulled wine, Bailey’s hot chocolate, bratwursts, pizzas, mince pies, waffles, crepes and a copious amount of nutella to be had by all. Oh, and would you look at that fudge? How can you possible resist buying something from this fudge stand?! 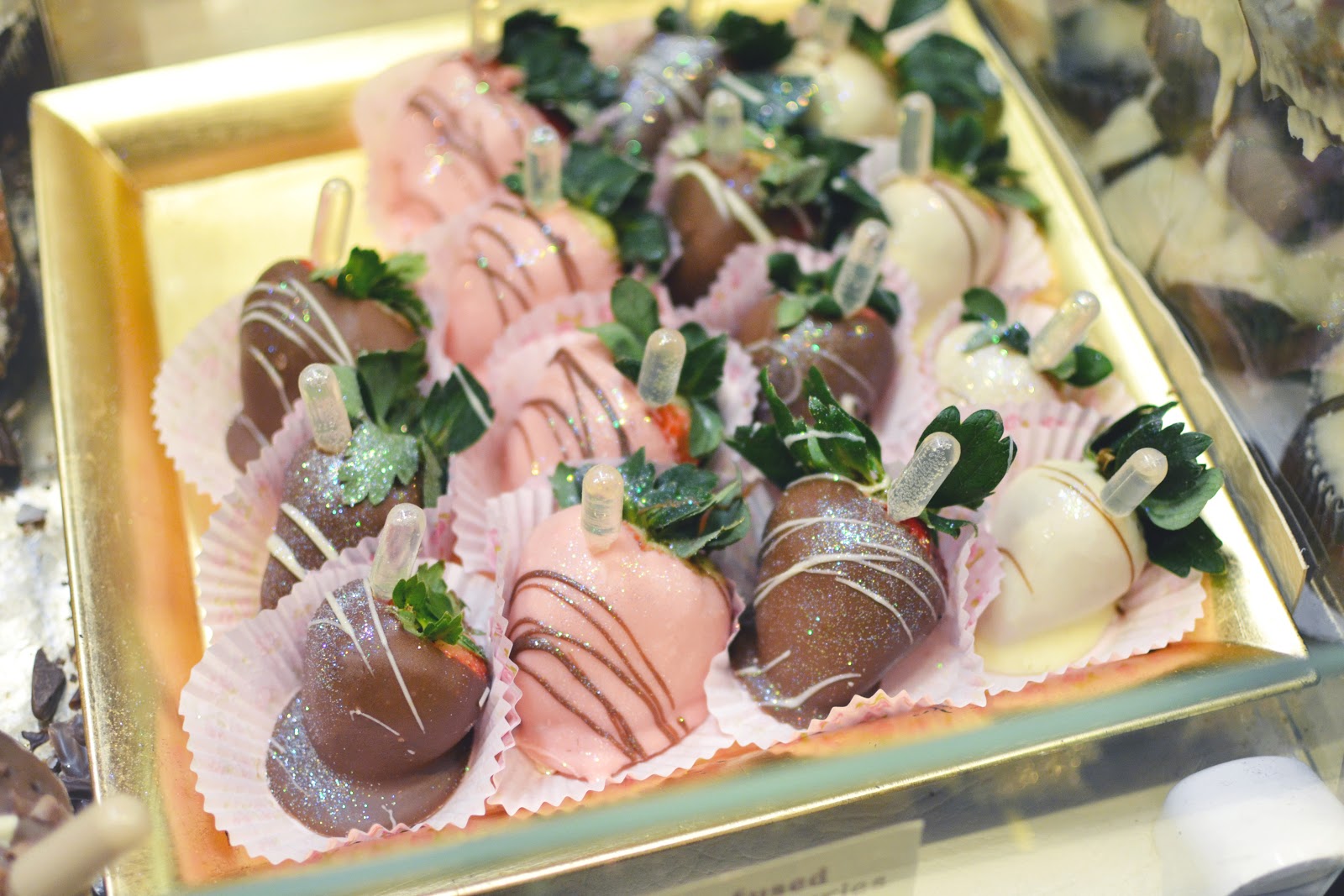 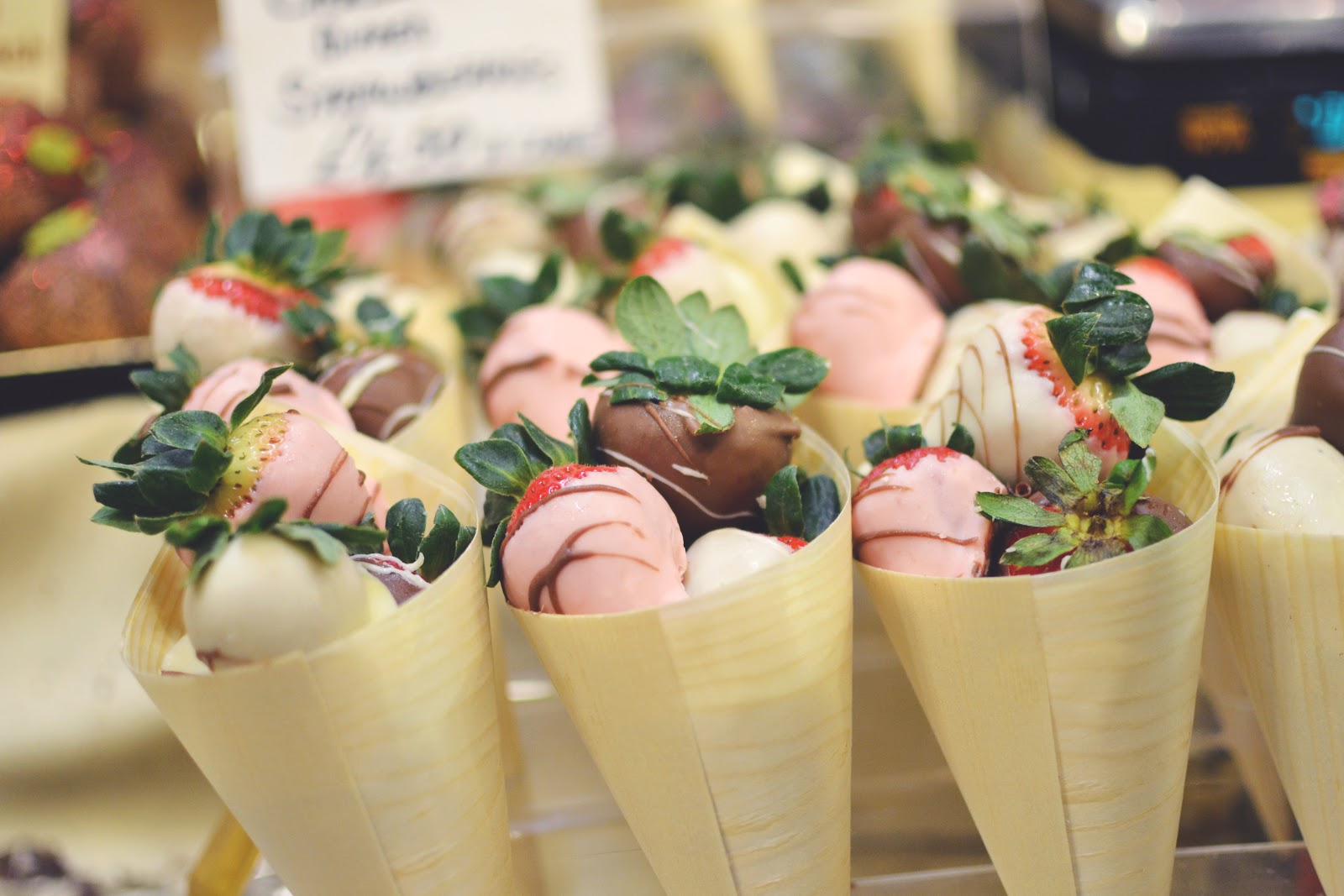 On a side note, I feel really guilty for posting this after the terrible tragedy that has happened in Berlin recently. 2016 has been truly awful and it’s one of the reasons I don’t fancy celebrating Christmas. I just want this year to end, even though I’m really nervous for what the new year brings. But I do hope you are all ready for Christmas and enjoy the time you spend with family and friends.

How will you be spending Christmas this year?

2 thoughts on “Spending A Festive 24 Hours In Manchester”