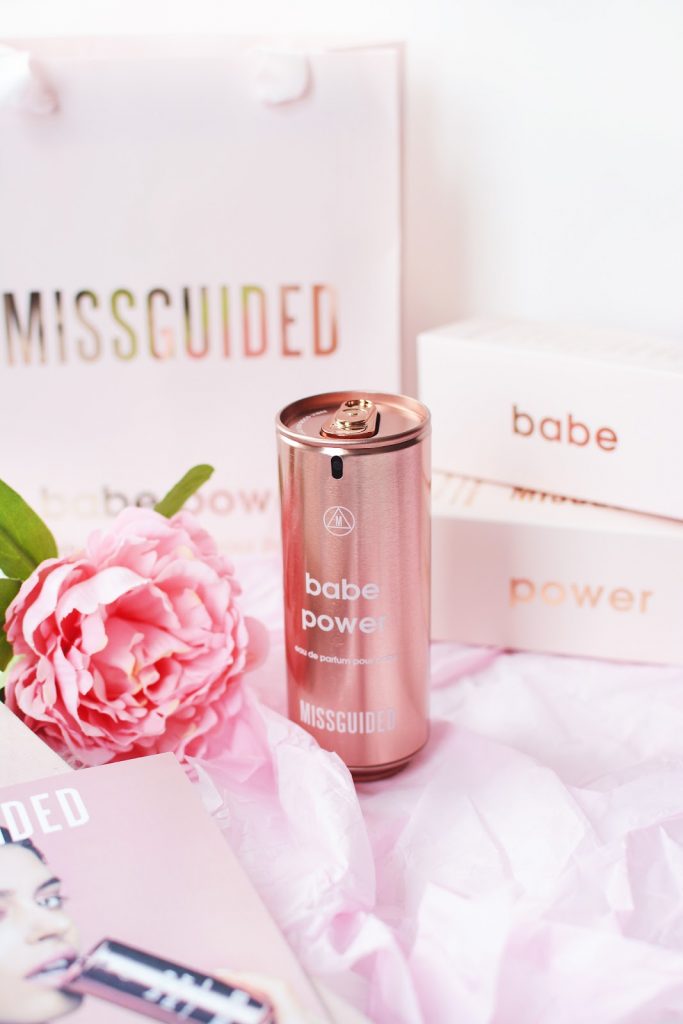 The rate in which Missguided has grown since they launched their website in 2009 has been phenomenal. As a business in the fast-paced fashion industry based in an even faster digital space, the online retailer is a force to be reckoned with.
Taking ‘industry first’ risks and being one step ahead of their competition with the help from numerous celebrity and global influencer collaborations, they have earned well-deserved success as a global leader and multi-platform fashion business. 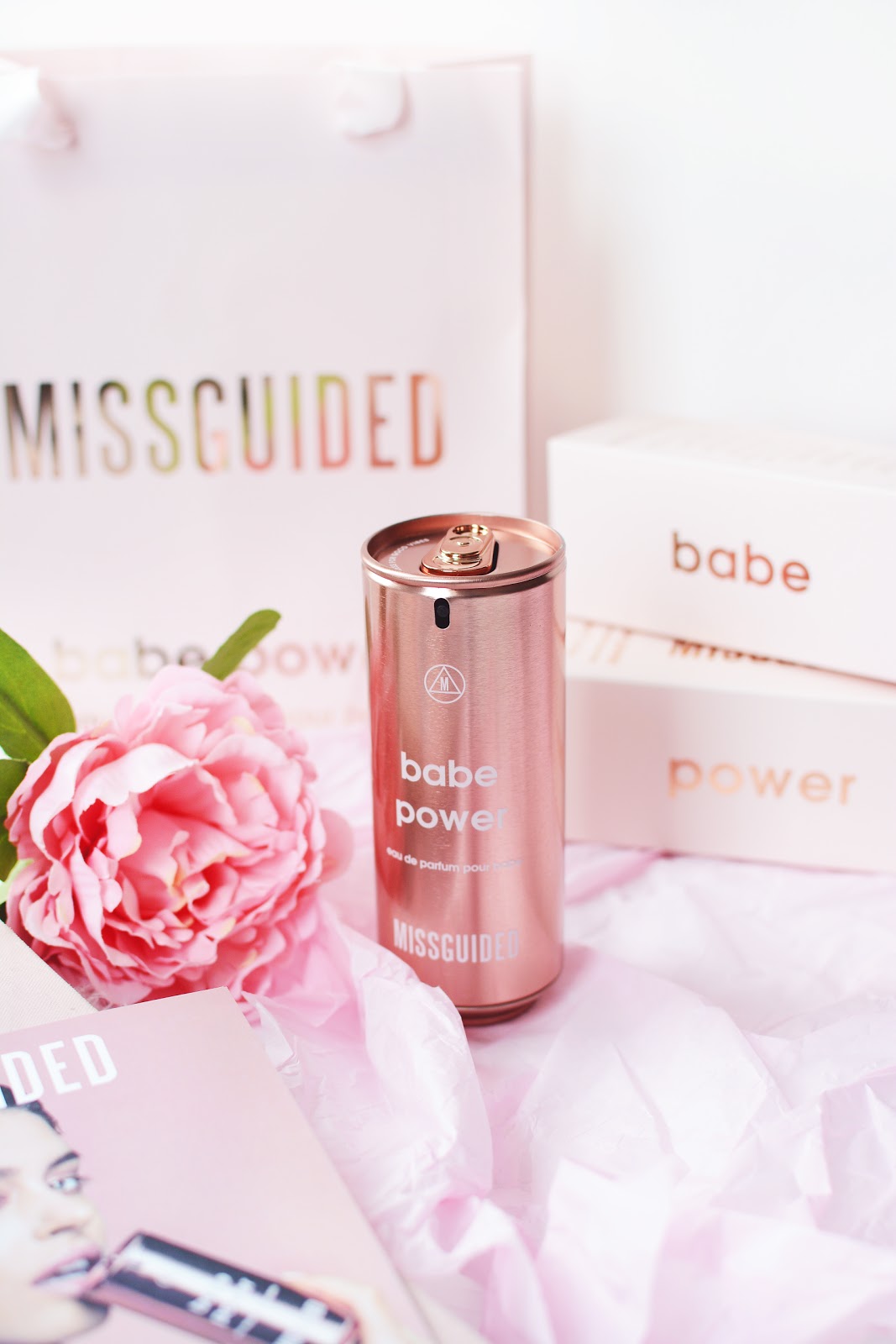 From an outside perspective, I believe that one of the key to their success is that Missguided understand all things digital inside out. From beginning to end, they are a quick-thinking, fast-moving, millenial-attracting super brand that understands what the modern consumer want.
One look at their oh-so “Instagrammable” first, new, physical store based in Westfield Stratford City tells us that digital remains the forefront, and that sharing content and being an advocate for the brand is an important part of the customer’s shopping experience. They’re certainly the kind of brand that encourages their customers to take photos of their shop and spread it all over social media, as opposed to the more traditional old-hat retailer that tell people off for it. I know they have their reasons for it, but times are a-changin’. We just wanna show our friends on social media how cool your shop is! 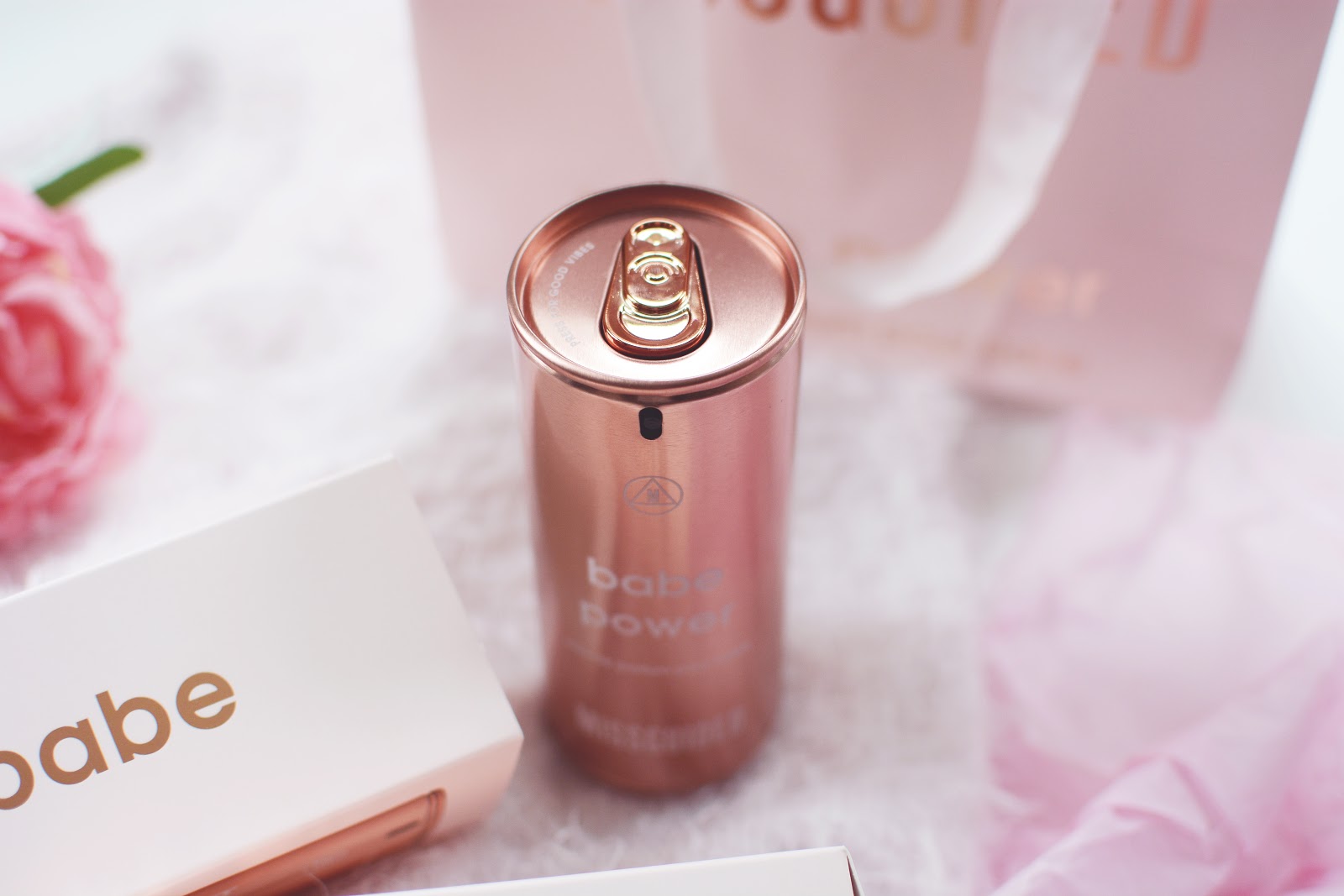 Made for the girl who wants her scent to match her unapologetic attitude.

When I heard that Missguided had launched their debut fragrance, I knew it’d be sassy AF. I knew it’d be different to everything that’s already out there. I love it when brands are cohesive and consistent, and Missguided’s new perfume embodies everything that they and their customers are all about; empowering, bold, confident, straight-talking, unapologetic. 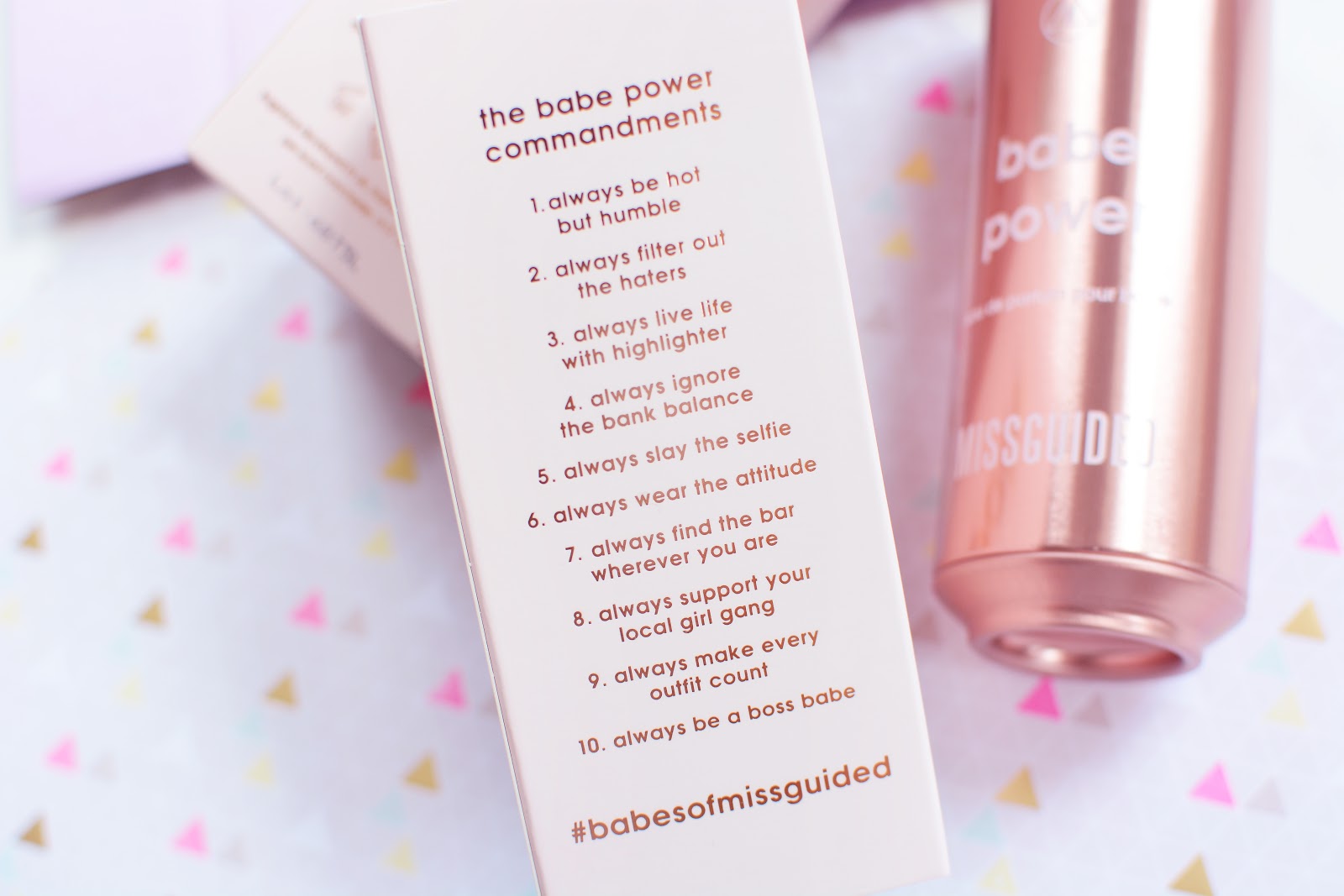 Their brand mission is to “champion young talent and real women, inspiring a new generation of unstoppable females to be themselves and achieve whatever they want”. This is represented in all their campaigns, so I totally understood it straight away when I realised that they named their first fragrance ‘Babe Power’* – it aligns with their whole brand statement. It’s Missguided in a can. 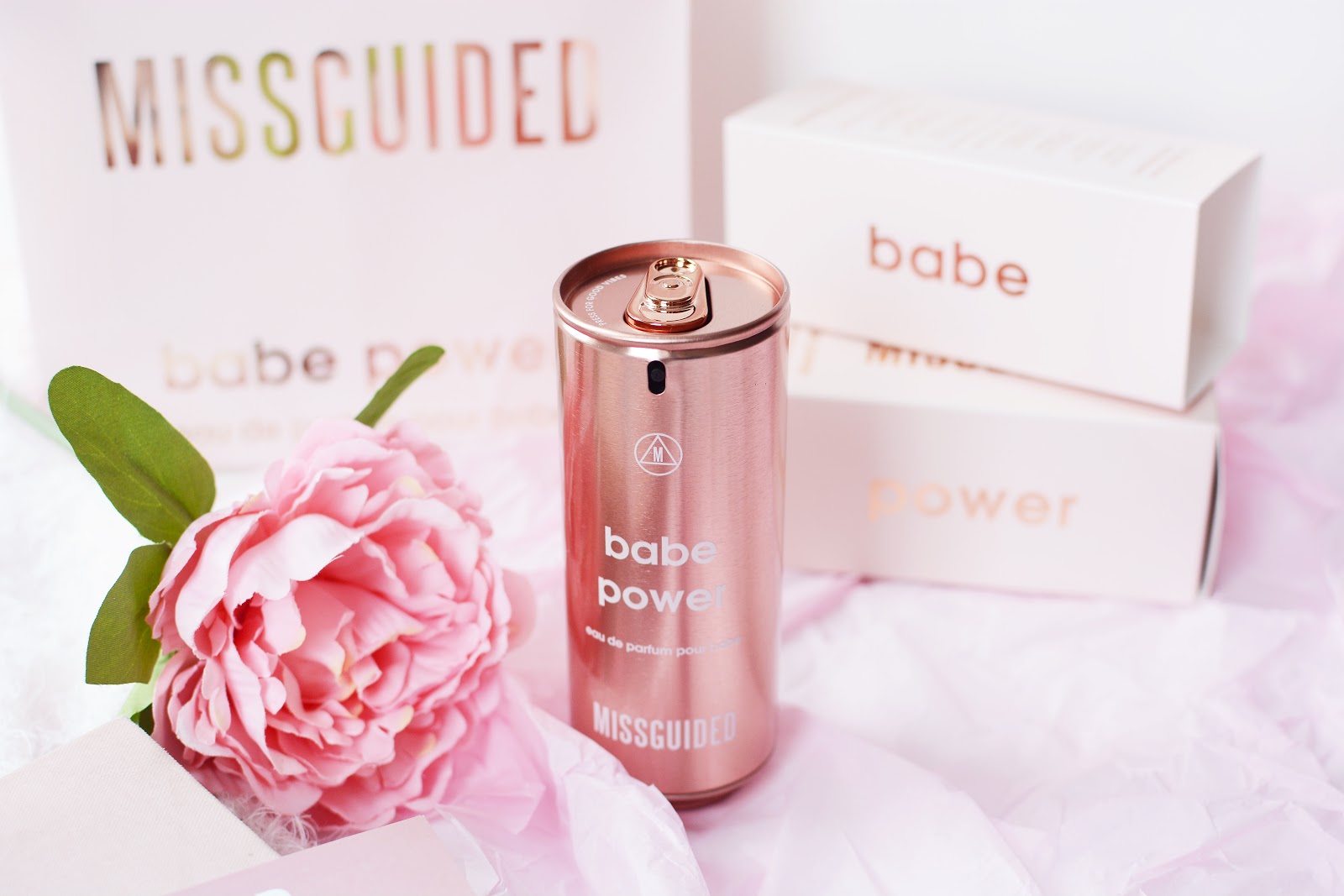 They created a perfume “that’s going to give you a boost of power so you can slay all day.” A can of Babe Power to kick start your day, if you will. Babe Power is made for the girl who wants her scent to match her unapologetic attitude. The ring pull spray button even has the slogan ‘press for good vibes‘.
It’s a fruity, zingy, sparkling fragrance with top notes of grapefruit zest, sour cherry, pink pepper, crisp apple, pineapple and rhubarb. The heart notes are orange blossom, peony, and jasmine. Followed by base notes of vanilla, candy floss, musk and amber crystals. Sounds good, doesn’t it?
It comes in a rose gold chrome can (rose gold because it’s Instagram AF), which is unique and all-round fun, the design that doesn’t take itself too seriously. 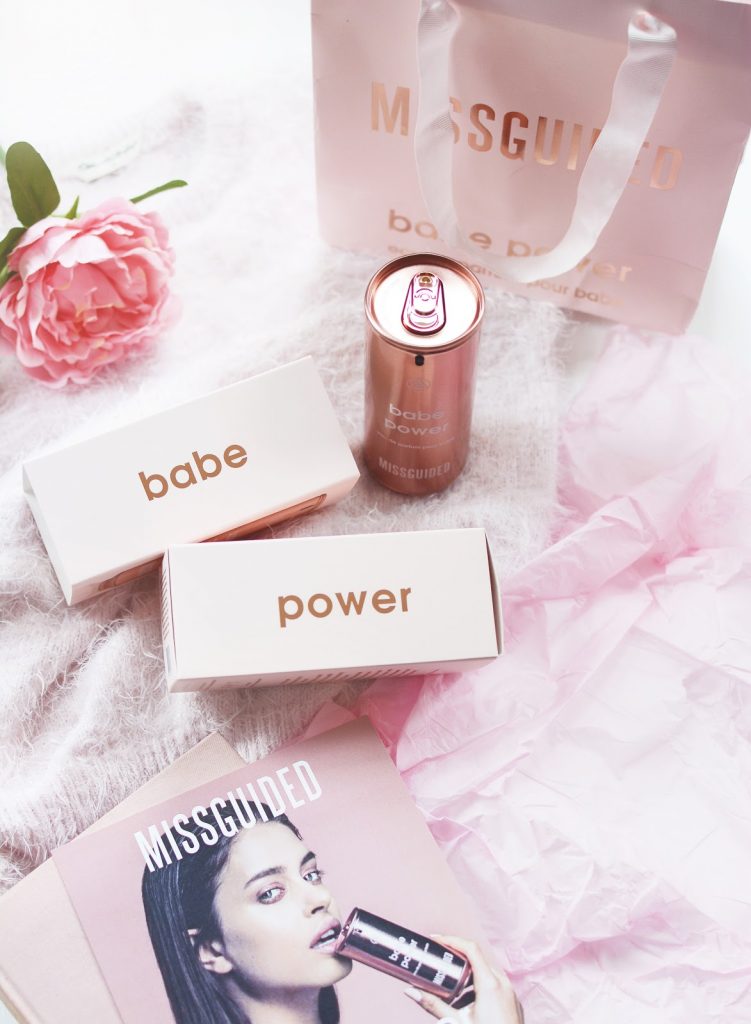 Babe Power Eau de Parfum is available from Missguided website and retails at an affordable £28.00. If you want to check the scent before buying, you can have a spritz at Superdrug.

Read my other fragrance recommendations here.