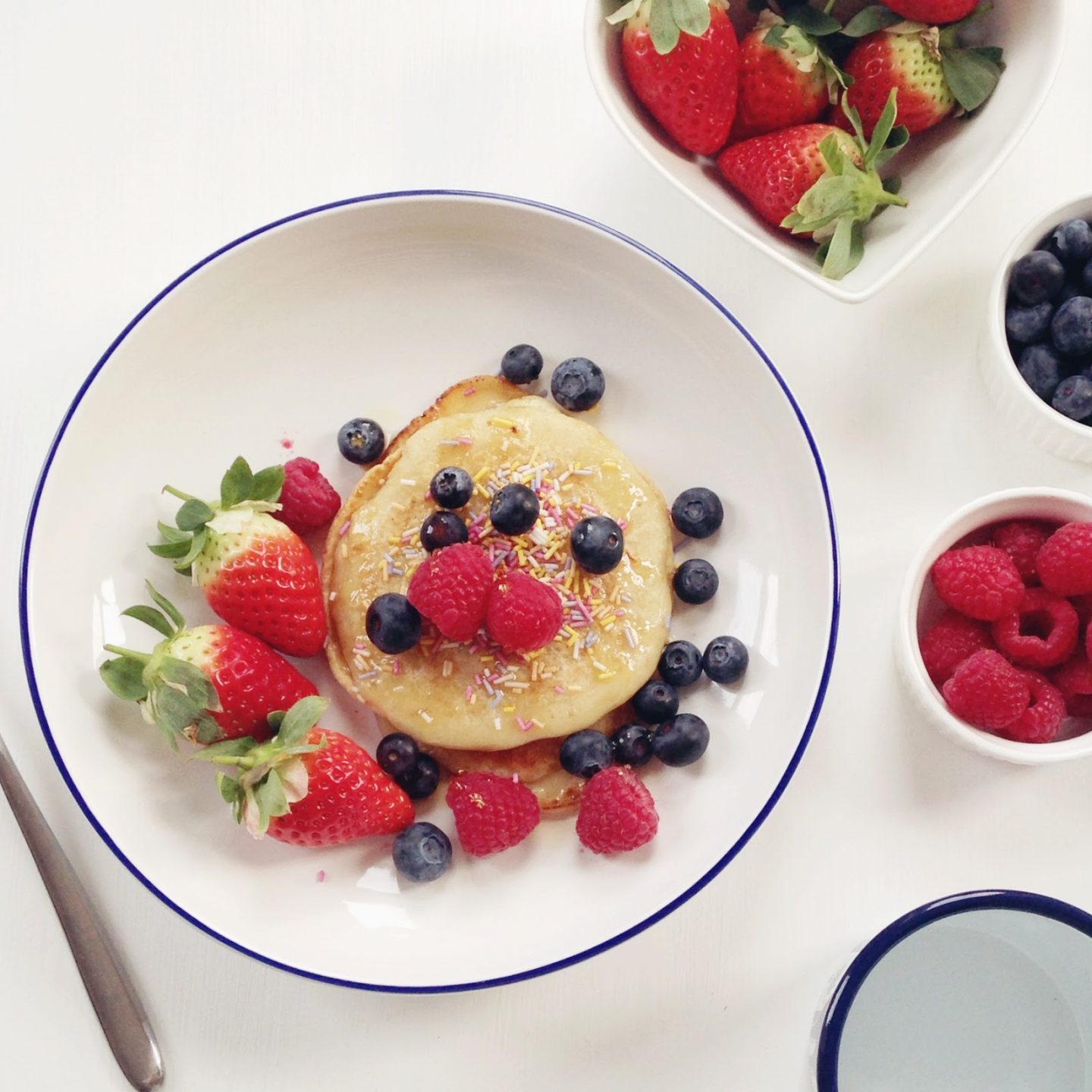 I have to admit, I’m not usually one for a sit down breakfast. I’m always really conscious that breakfast is the most important meal of the day but I don’t have much of an appetite when it’s so early in the morning (I’m totally not a morning person) so it’s usually a cup of coffee or a tea whilst I check my emails, and then I’ll grab a muesli bar or toast at 10 or 11am to settle my tummy before lunch time.
I know that things have to change and I need to make time for a better start to the day! I feel the difference in my mood and brain power on the days I can stomach breakfast! What I need is, when it comes to breakfasts, I need to be a bit more imaginative and interesting (and preferably toasted) and that’s why I’ve turned to Pinterest for some ideas (of course!). Where else would you find well presented meal ideas that actually looks appetising! And unlike a lot of the things I usually pin, breakfast seems to be the easiest to make!

Here are some toasted breakfast ideas I’d like to try in the next few weeks! 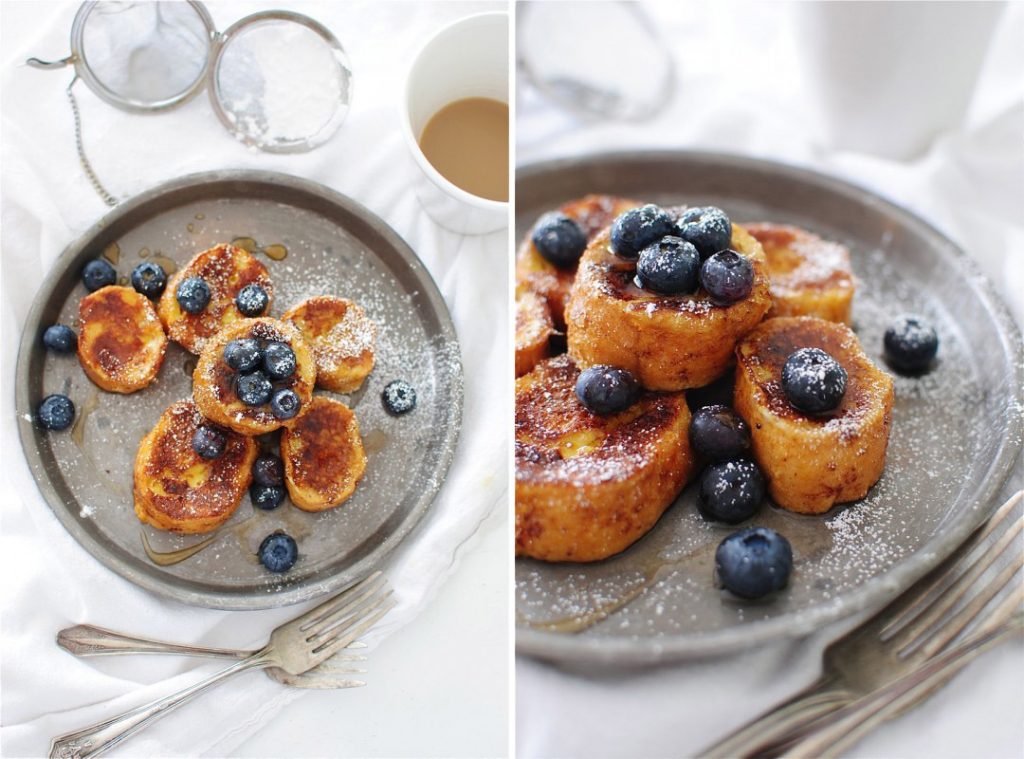 French Toast Nuggets
Making little nuggets of french bread isn’t something I’ve ever thought of doing but sometimes you just want food to be bite-sized, it’s easier to eat and looks less daunting. These french toast nuggets are made of baguette that’s sliced up in little pieces. Obviously, I couldn’t eat this every single day but it makes a nice treat – and it’s definitely something I’d leap out of bed for! 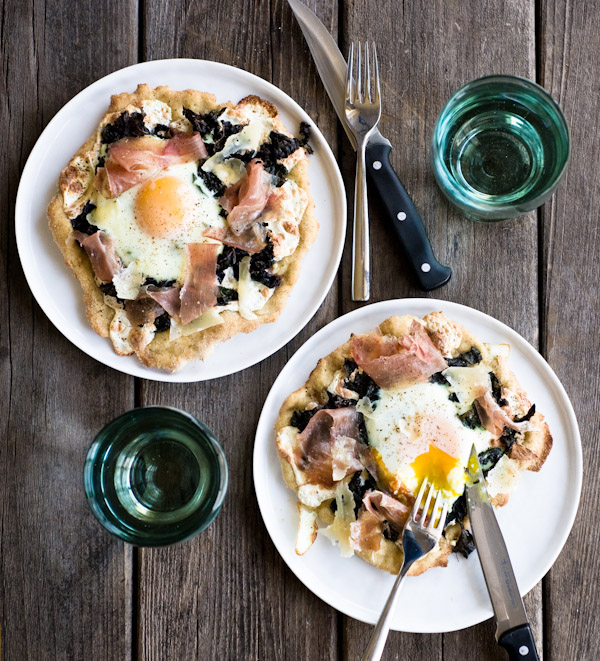 Breakfast Pizza
This looks so delicious, and actually looks healthy (or at least that’s what I’m telling myself!). The base is an extremely light and thin crisp topped with prosciutto, kale, smoked mozzarella, shaved parmessan, truffle oil and an egg. A very indulgent breakfast indeed! 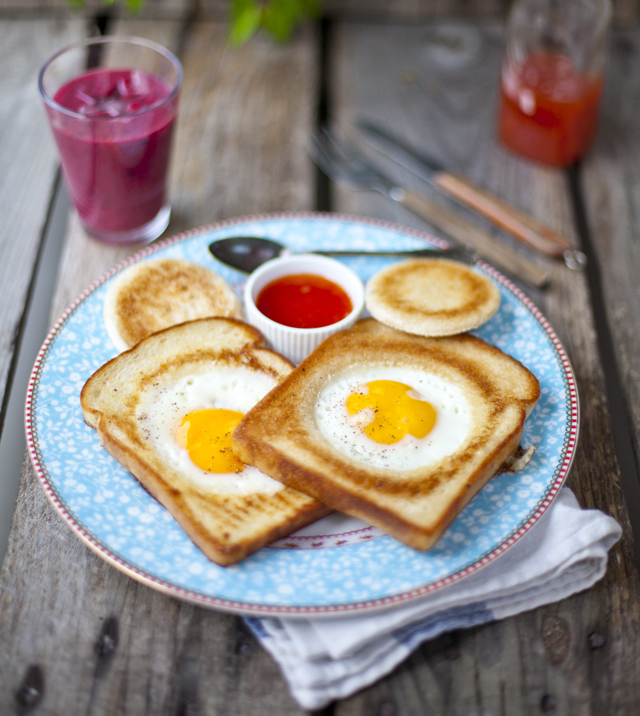 Hole In The Bread

Hole In The Bread is just a tidy, neater version of fried egg on toast (one of my favourite breakfasts). You basically cut a hole out of the middle and cook and egg inside it! Would be quite handy as it wouldn’t be as messy as cooking a proper fried egg where oil get splattered everywhere! 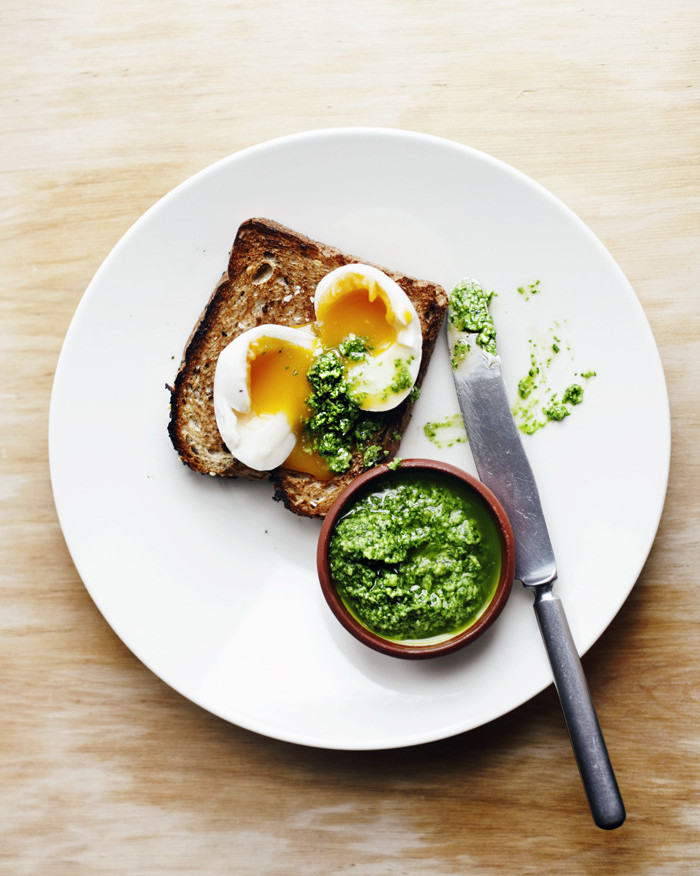 Egg and Pesto (or avocado)

Those are some good lookin’ eggs right there! Sticking with the eggy theme, here’s one that is perfectly boiled with a side of pesto spread. For me, I think that pesto is perhaps too strong for the morning, I would probably swap this for a sliced and mashed up avocado with a sprinkle of sea salt. 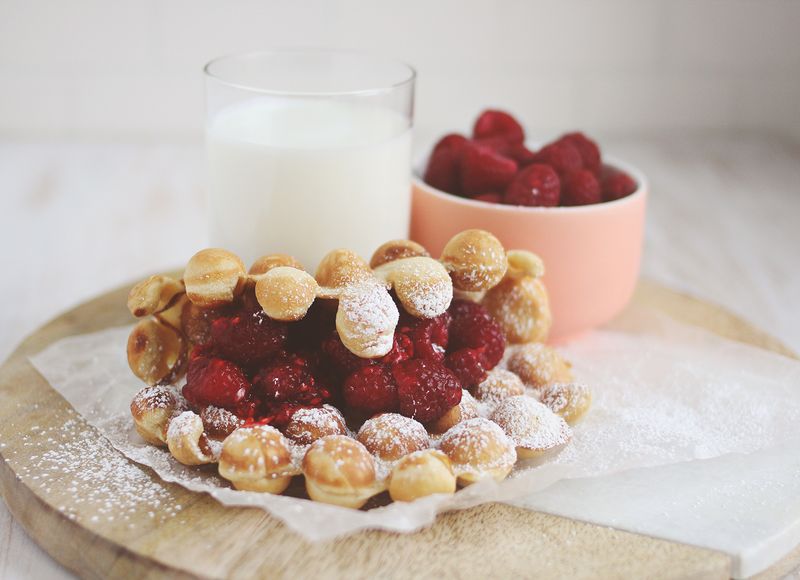 Egg Waffles (or Bubble Waffles)
I’ve only ever eaten egg waffles when I’m in Hong Kong. They make them fresh and you just eat them plain. I think you can also get them from German markets over Christmas time, with your choice of filling (nutella, peanut butter, chocolate, etc). The batter isn’t difficult to make, but you do need a waffle iron of some sort. A bubble waffle maker will give you the exact effect as the picture above, but I think they’re quite difficult to track down in the UK so a belgian waffle maker would do the trick – it won’t look the same but the taste will still be there.

What is your favourite toasted breakfast? Will you be trying any of these?

All imagery belongs to the authors of the sites I have linked.

Recipes For Sweet Treats | Inspiration From Pinterest
Things To Do In Newcastle: Visit The Great British Cupcakery
Where to buy vegan chocolate
Duke Street Market | Places To Eat In Liverpool
Share this post: