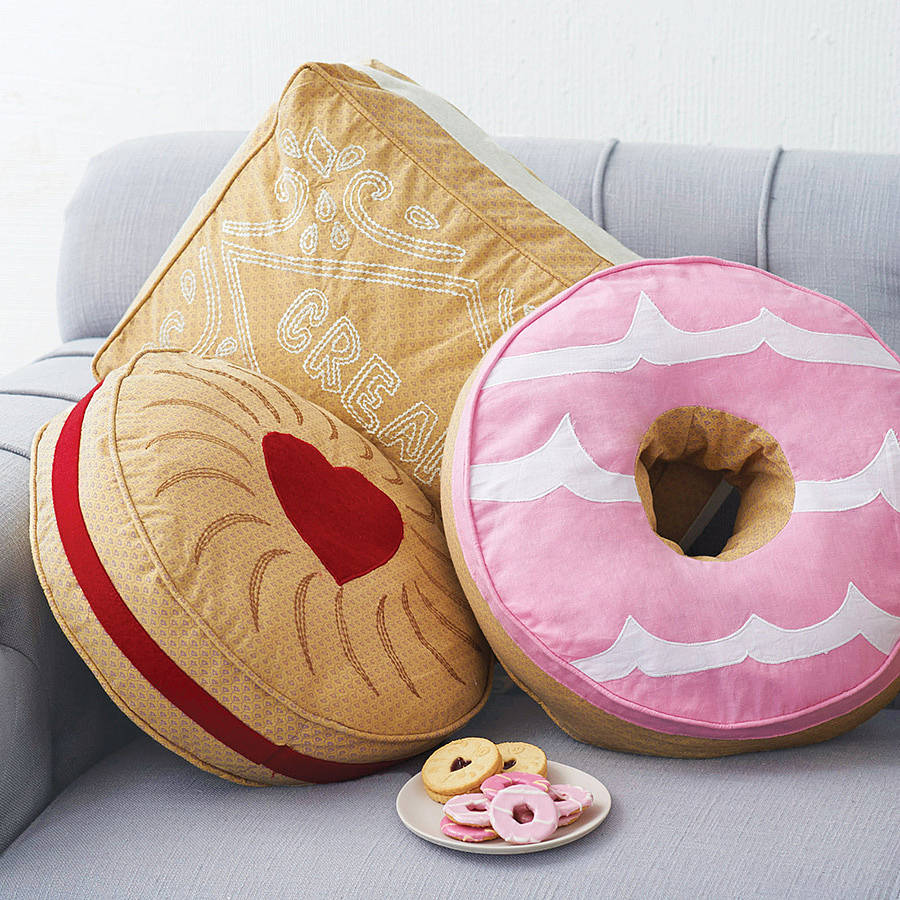 A couple of weeks ago, I thought I would be moving houses because the landlord put the property on the market, but it looks like I’m going to be staying for the time being. I’m pretty relieved about that because I’m not in the mood to look for another place to live at the moment, it’s such a chore when you’re being forced to move out. Luckily, things have worked out (for now) and in fact, I have been given the permission to decorate the apartment so I’ve been deciding what to do with our space!
If you’re following me on Instagram, you may have noticed the slight increase in the amount of home inspiration photos that I’m posting on there. Up until now, I’ve been buying bits and bobs to try and make my stamp on the place so the question is do I continue to change things up with new home ware decoration or do I commit to a complete make-over? Of course, the latter might take some time as I’ve got to save up to do each room! Either way, I’ve been trawling the Internet for some ideas and here are some unusual things I found!
(Please note: I found these photos on Pinterest and have managed to track down the original source which I will credit but as most of these products are old they might either discontinued or sold out. Hopefully, though, they will still offer some ideas and inspiration for your home)
Biscuit Cushions

Biscuit Cushions from NOTHS.com, £22 each
I know that there are lots and lots of these around and looking through NotOnTheHighStreet, you can see the various types of designs but I’ve never really taken a fancy to them until now. I love the dimensions of these as that they have piping around the edge which makes them look more realistic. I’ve got a set of matching cushions with goes with my sofa but I also have singular ones to make it more interesting. I’m also one of those people who love loads of cushions and pillows on my bed too! £20-£25 is probably the most I would pay for a cushion if they are as cute as this (it could be something to add to Christmas/Birthday wishlist) and I would only get the one. Which biscuit would you go for?
Mean Girls Doormat

“You’re Like, Really Pretty” Doormat from Etsy, approx £28
You sure won’t find this item in every house! If you’re a fan of Mean Girls (and let’s face it, who isn’t!) then this unique doormat with a quote on it will complete your home! I found it on Pinterest and then tracked it down on Etsy but it’s currently sold out! It’s hand painted by a lady called Katherine who lives in Illinois and the mat cost about £28 but then there are shipping (and possibly custom charges) to factor in.
PASTEL PINEAPPLE DECORATIONS 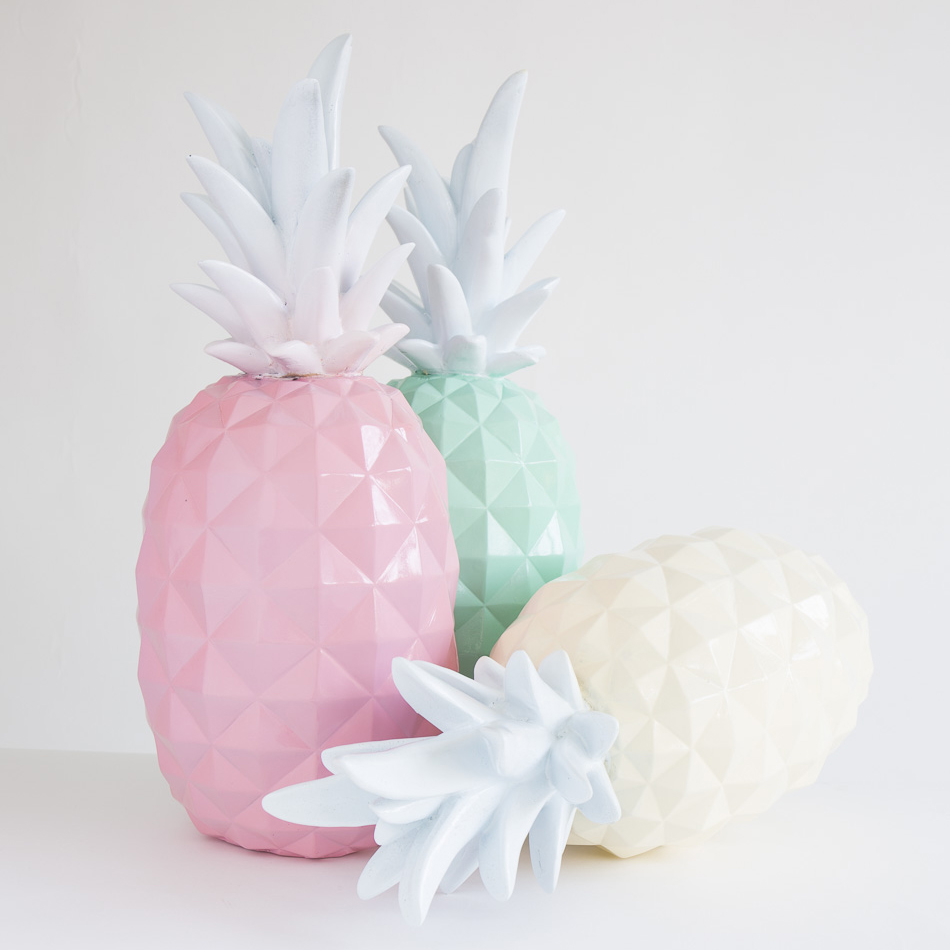 From Mybuckett
Not only am I obsessed with the pineapple print fashion trend, I’m also loving it for the home too! These pastel coloured pineapples are made of resin but they’re are from an online shop that is based in New Zealand so it’s not something I can buy because a) they don’t ship worldwide and b) they have sold out of the pastel pineapples. All is not lost, however, as I’ll be keeping my eyes peeled for something similar!
CANVAS ART 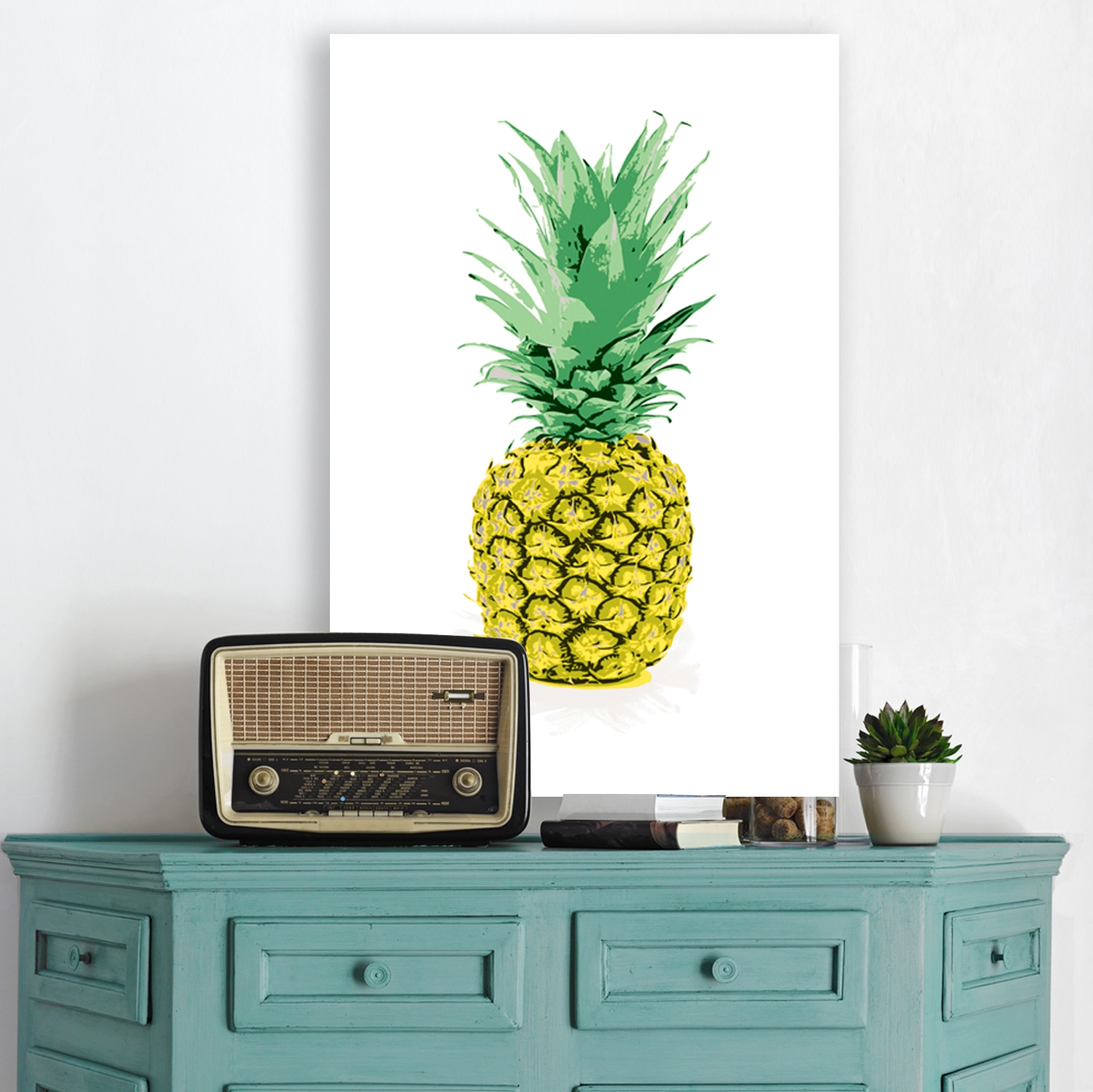 Pineapple Canvas Print from hardtofind.com
The landlord has hung up a few “limited edition” paintings on the wall and they’re really not to my taste. We were told by the letting agency that we could wrap them up and store them in the storage cupboard but I didn’t want to risk damaging them so they have remained up on the wall. But now that we are allowed to replace them, I’m on the look out for new canvas art. Something very simple but cool like this pineapple canvas. Maybe I can paint something myself if I’m having troubles look for the perfect piece.
PINEAPPLE WALLPAPER 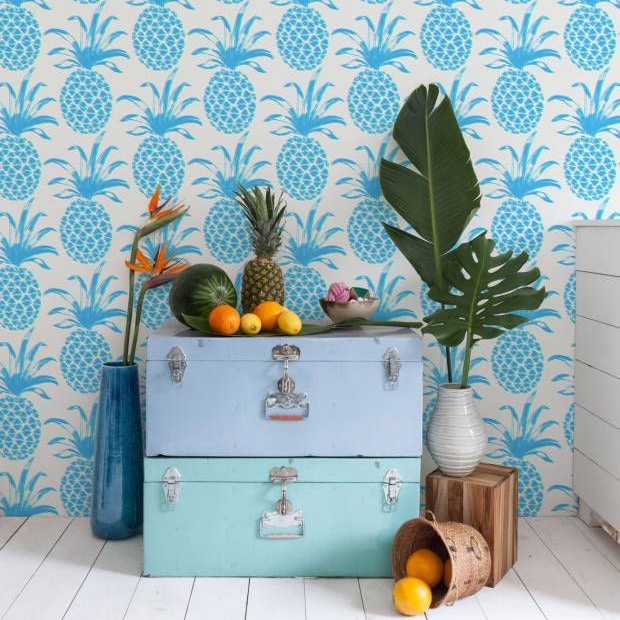 Pineapple Wallpaper, assorted colour from Hygge&West
I’m toying with the idea of wallpapering a single wall in the living room. The idea of pineapple wallpaper sounds a bit tacky, but I looked in to it and I found a whole bunch of cool ideas. After a bit of Googling about, I found lots of pineapple wallpaper on a site called Hygge & West. It’s a bit out of my budget but just look how beautiful their wallpapers are! 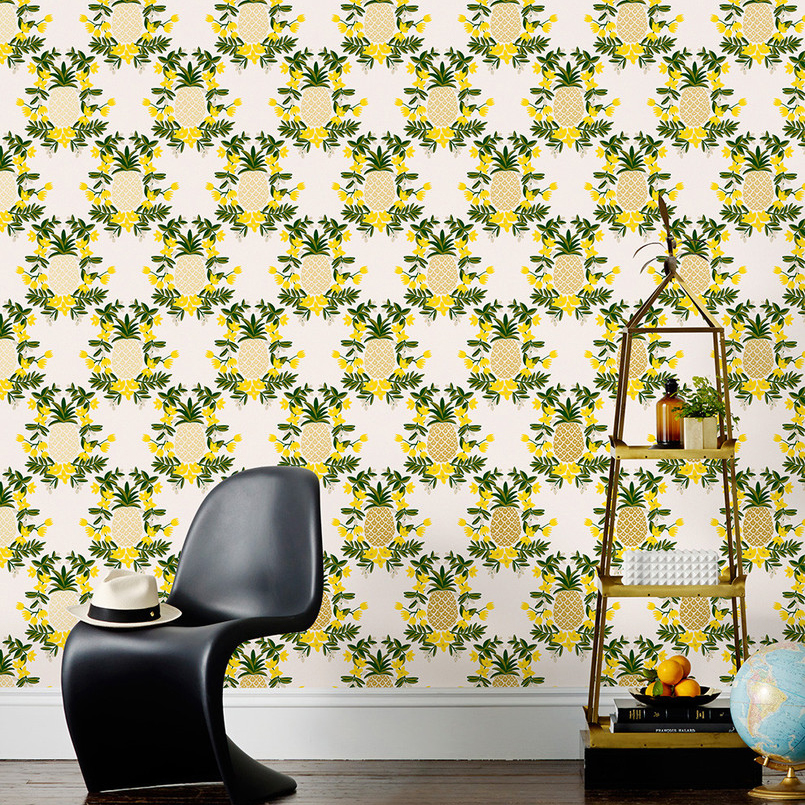 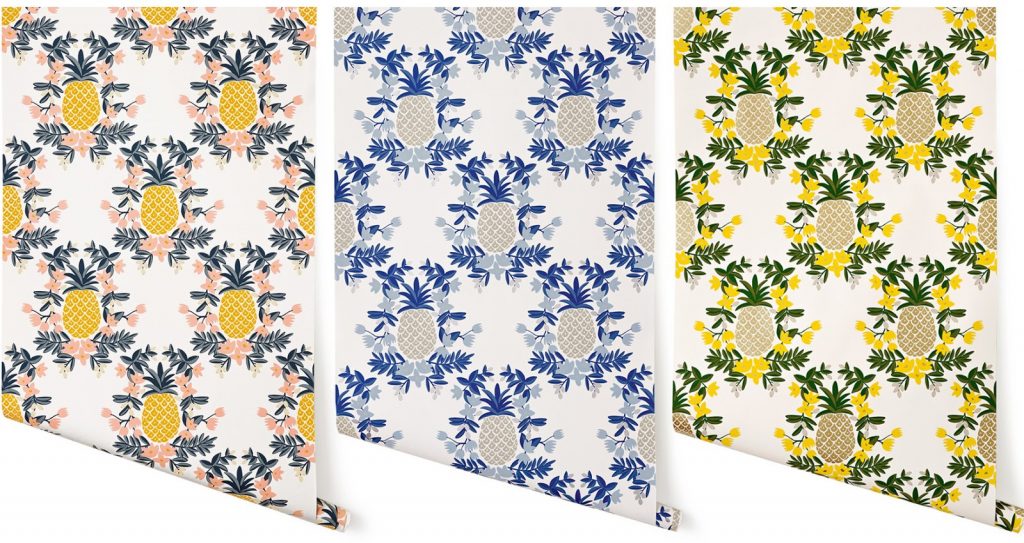 23 thoughts on “Home Inspiration: Adding Personality To Your Home”