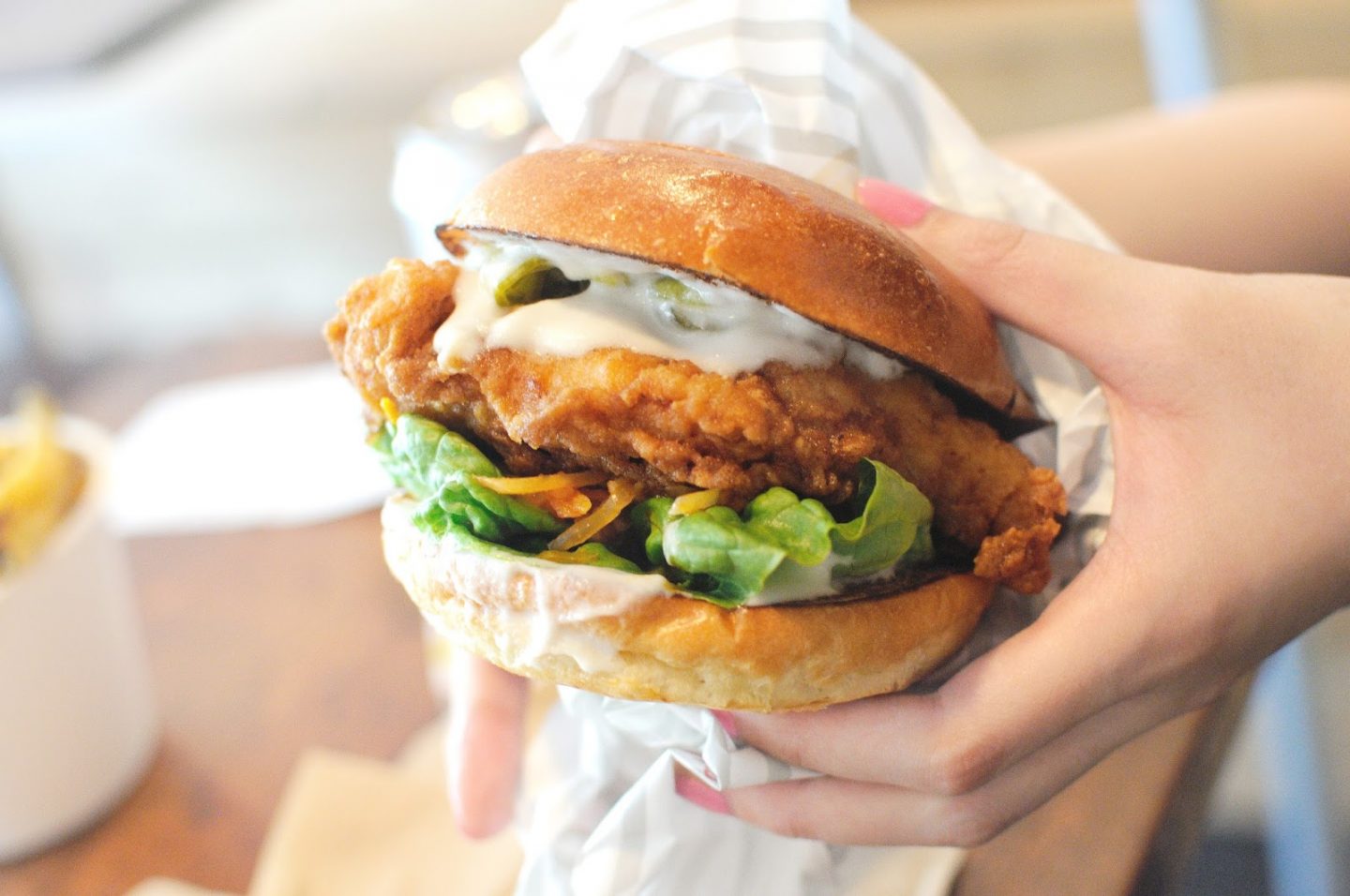 So, lots of us in the “blogging world” have heard of Patty & Bun and in fact, if it wasn’t for you lovely lot, I would never have heard of this place. Word of mouth really is invaluable to businesses. So, here I am, adding my two cents! 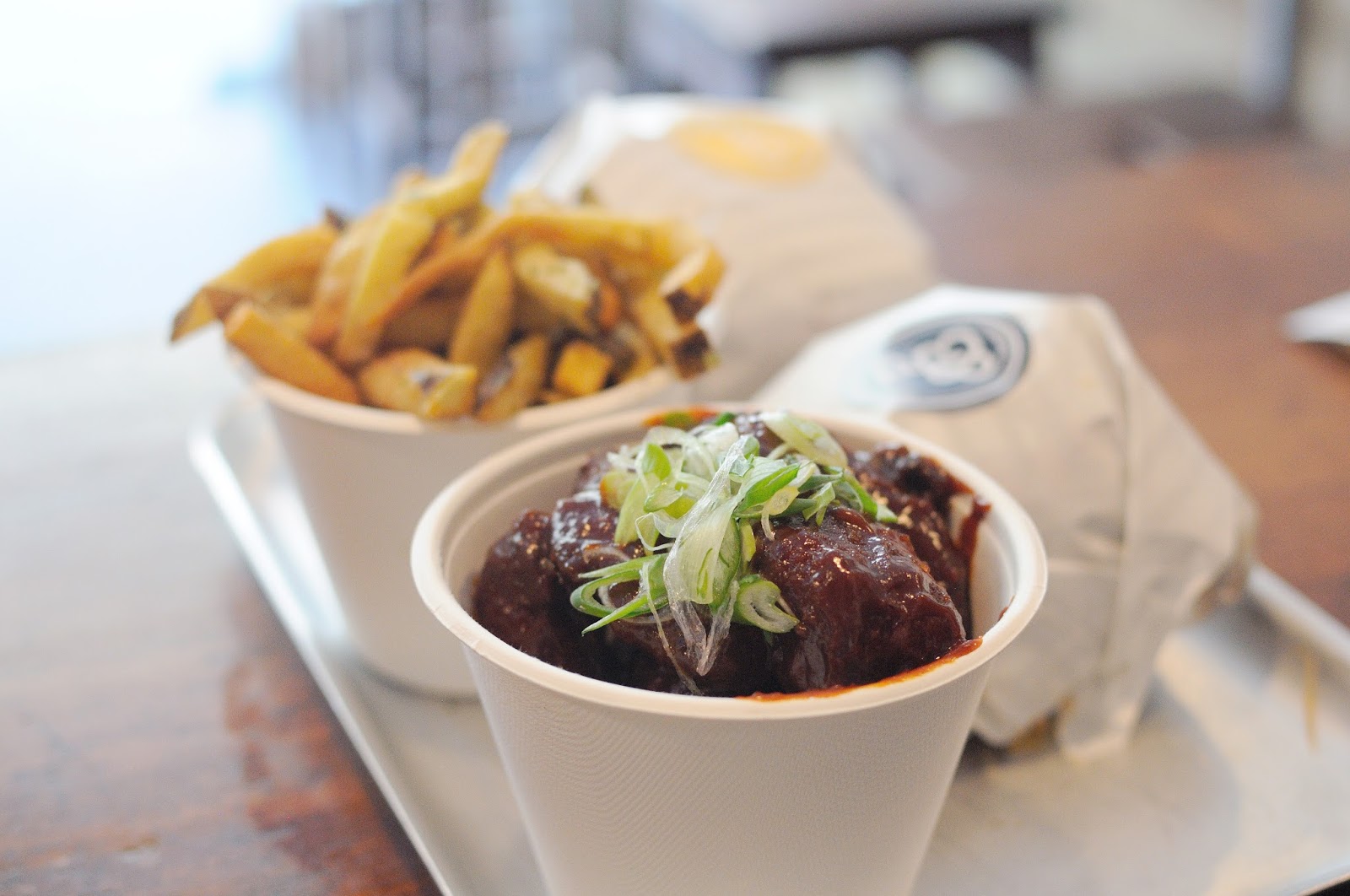 We had some free time on Monday so we listed a few places that we could go and have something to eat, all the places on our list had been recommended via blogs!
We considered Bone Daddies, Flesh and Buns, Jackson & Rye, Breakfast Club, Kulu Kulu and Sticks ‘n’ Sushi but since we heard so much about Patty&Bun, I couldn’t pass up the chance to grab a delicious burger and hot wings!
Now, the main restaurant on James Street (a few minutes walk from Bond St tube station) closes every Monday so we headed over to their new site on Liverpool Street instead, which is more of a place where you can order a take out (there are limited seating) or have a quick bite at lunch. 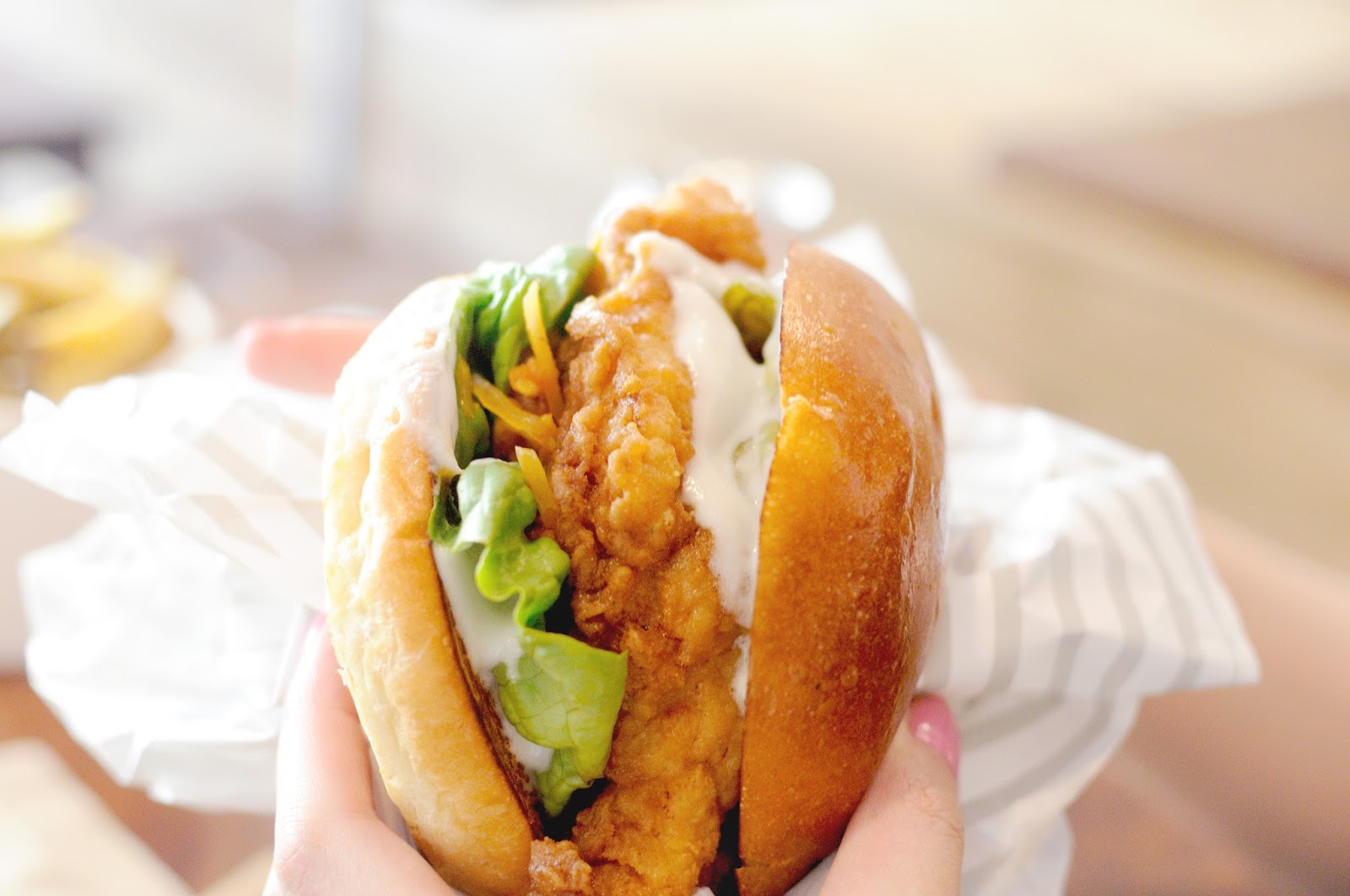 I don’t eat beef, so some might think that going to a burger joint might seem like an odd choice but there are plenty of other choices (including ones for vegetarian!) and I enjoy the chilled out atmosphere of these places so I would never rule it out!
I ordered the Hot Chic burger which is a marinated buttermilk fried chicken with spicy slaw, pickled cucumbers, garlic aioli and lettuce in a brioche bun. We also ordered a side of rosemary salt fries and some BBQ sticky wings. The photos don’t do it justice so you’ll have to take my word for it when I say that they’re GOOD! SO GOOD! 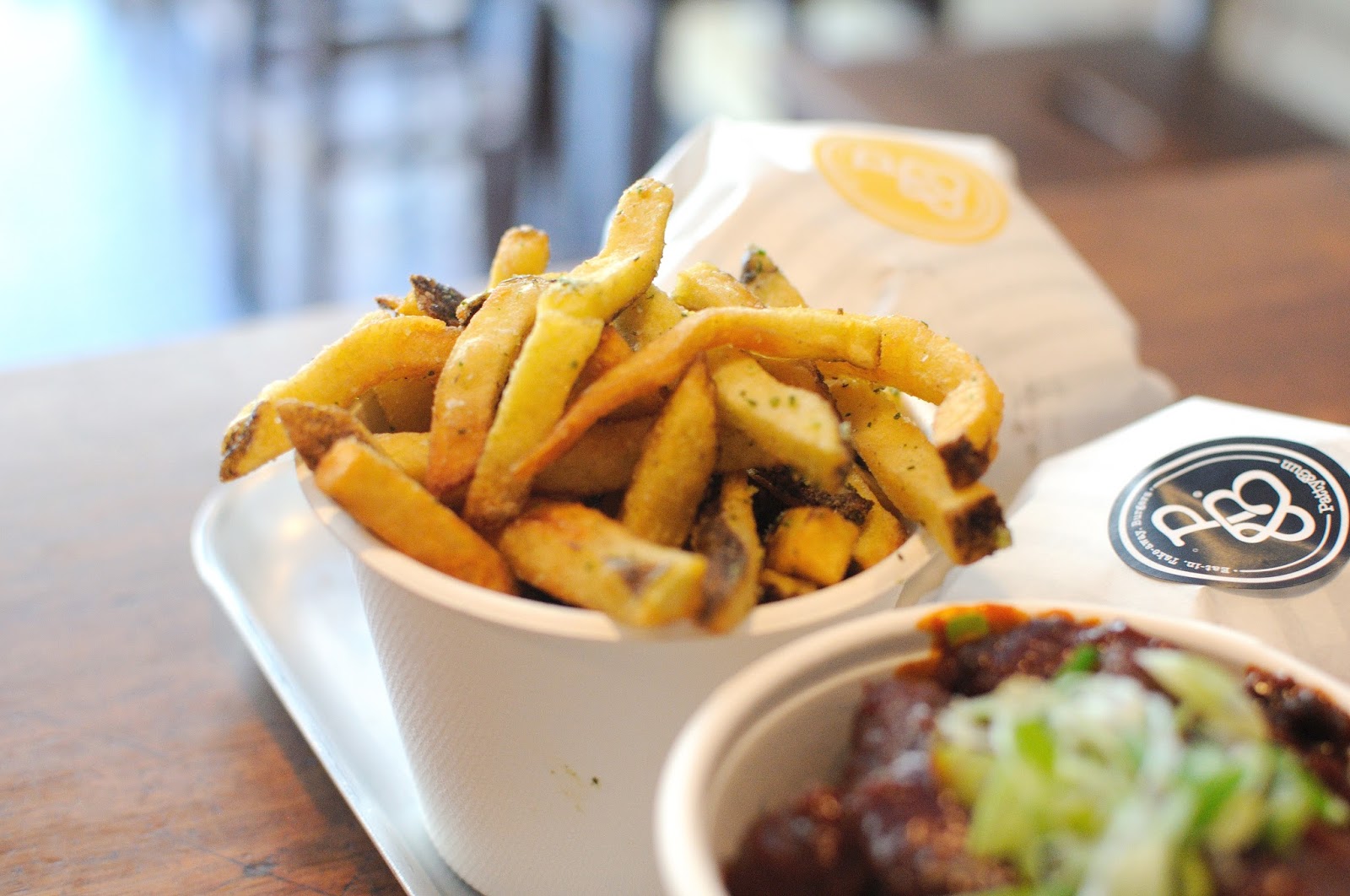 The fries were also delicious but a tiny bit too salty for me – or perhaps, my stomach was too full from the the huge chicken burger and wings! I just couldn’t resist ordering the fries, because I had heard they were the best fries in London! I’d order them again, for sure, but maybe easy on the salt next time. 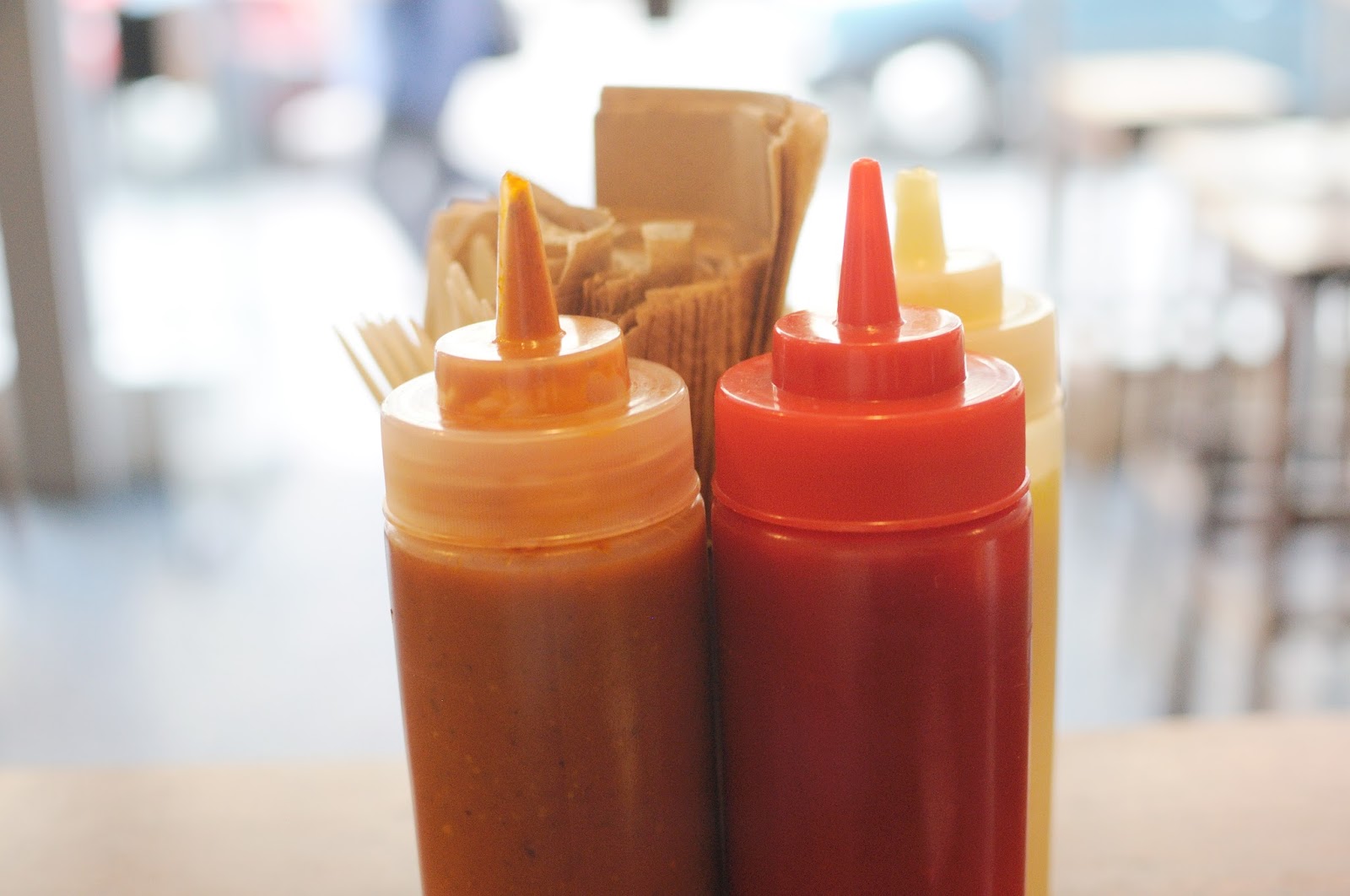 Word of the street is that the main site on James Street is currently closed for a short while from 26th May until 5th June. They are refurbishing – and probably refuelling after a very successful, non-stop 18 months. However, the new and shiny Patty&Bun burger shack on Liverpool Street will still be open to curb your cravings for these delicious burgers! It really is worth it!

Which other cool places shall I eat at next time I’m in London? Let me know your recommendations!