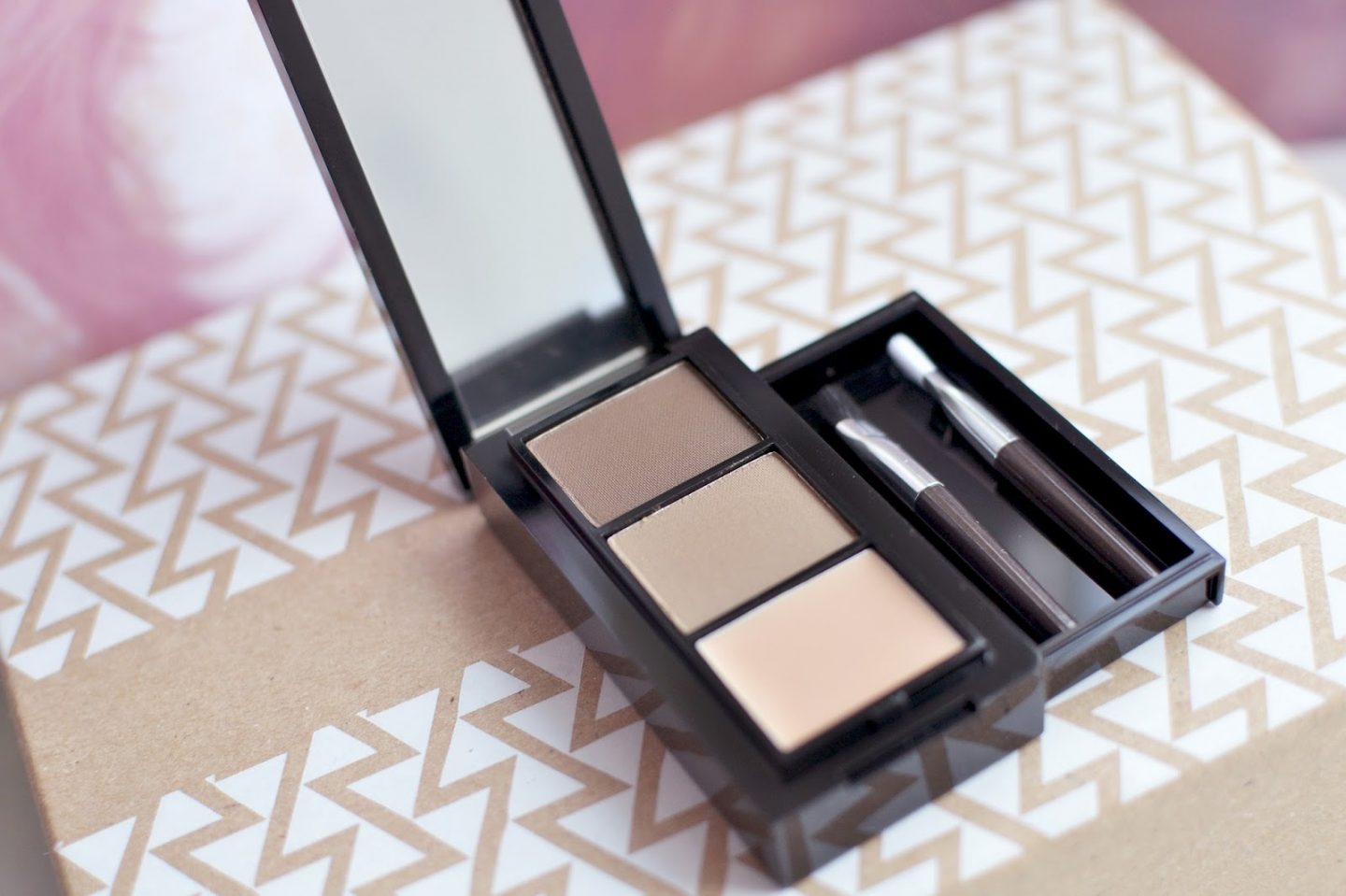 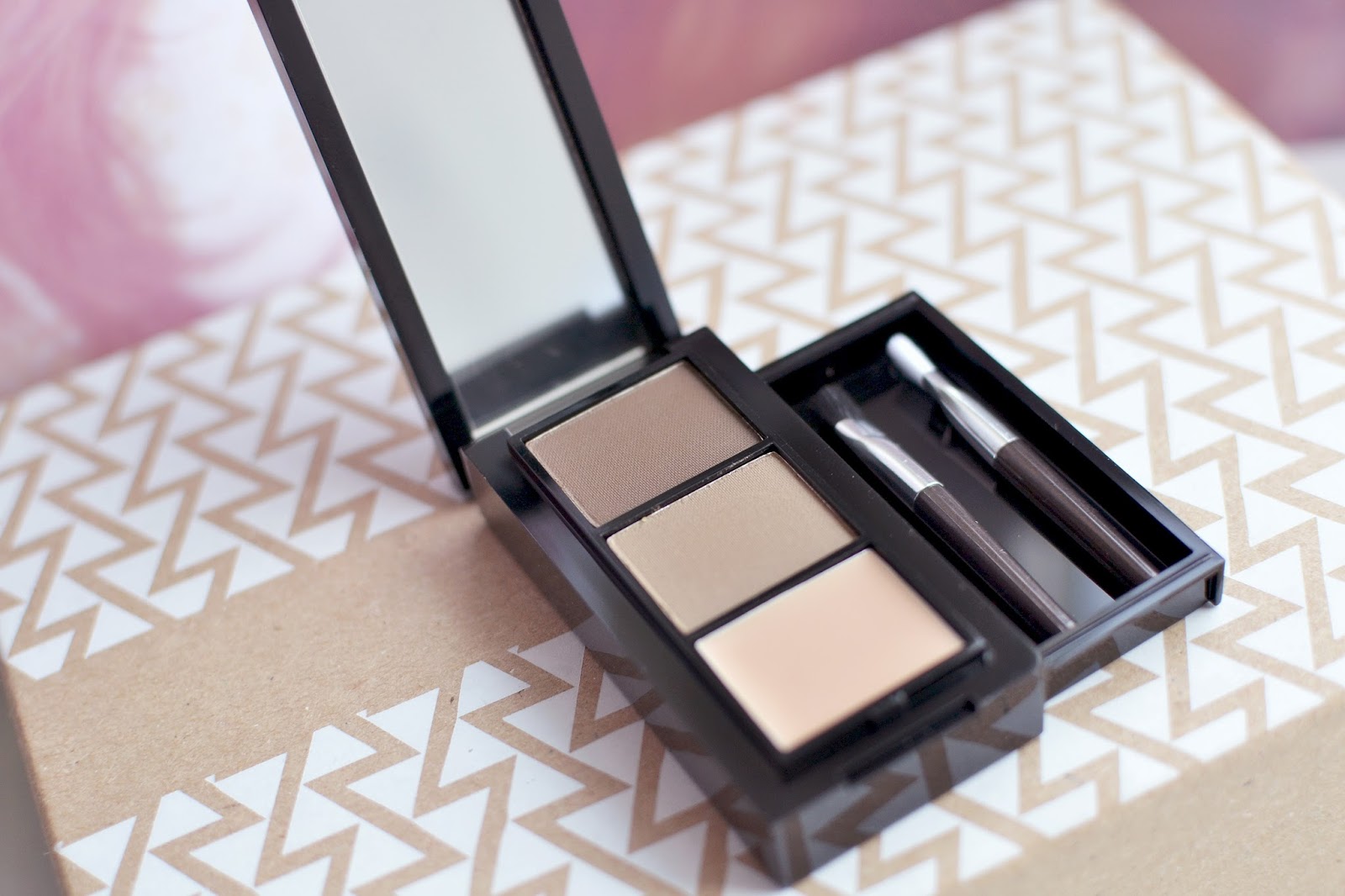 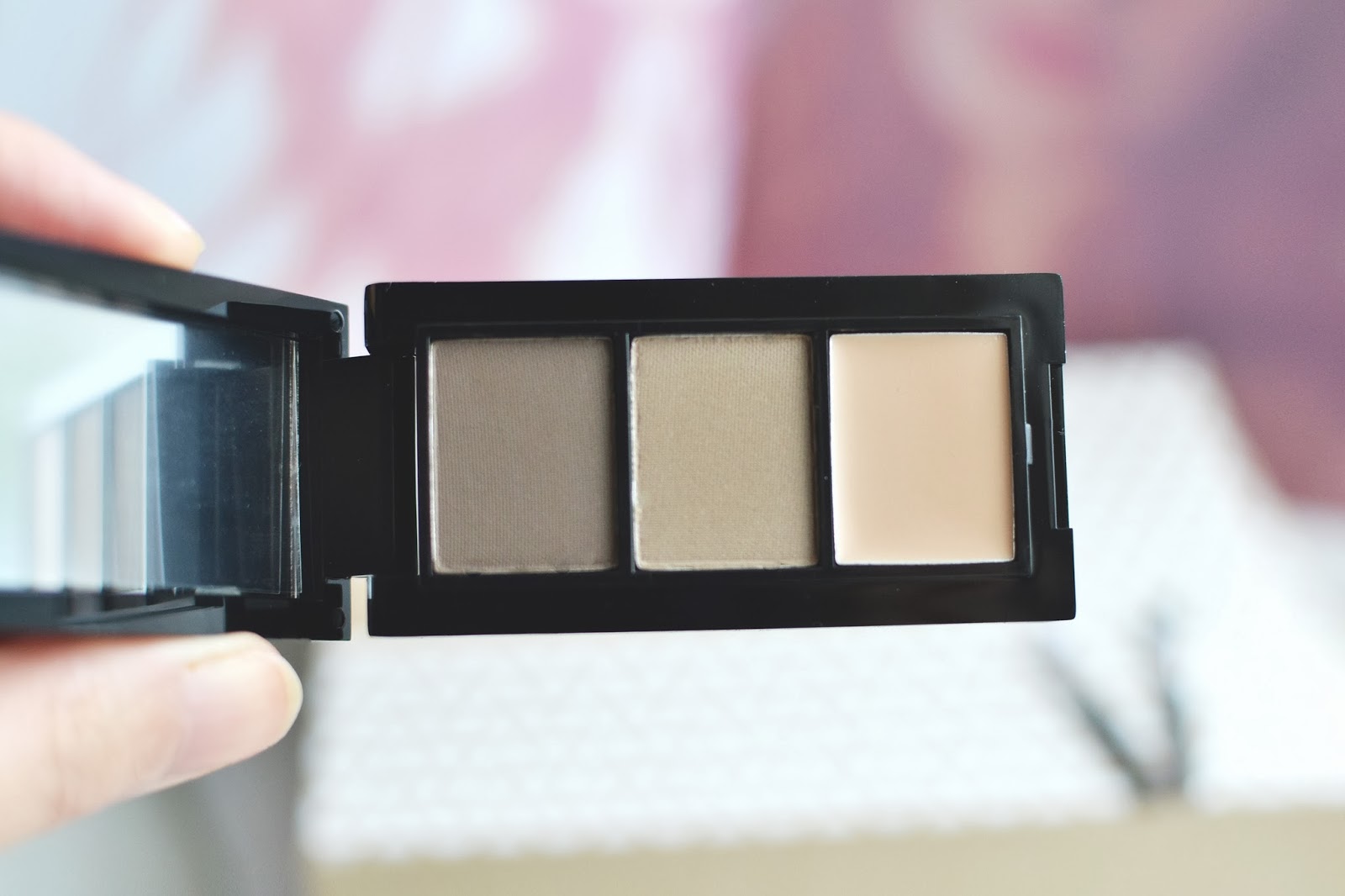 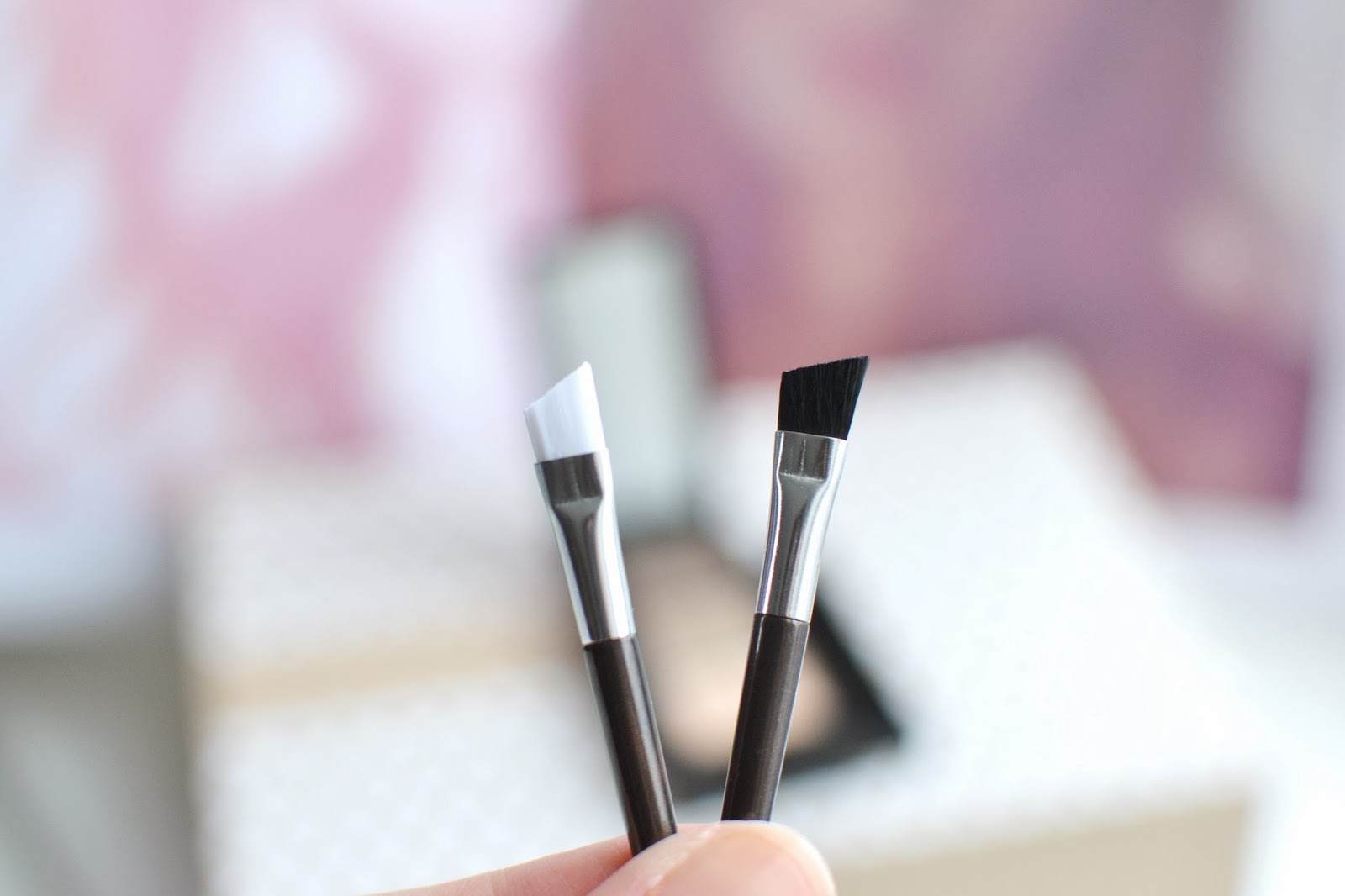 Oriflame Eyebrow Kit* – £7.95
Thanks to Twitter (Deborah, in particular), I discovered Oriflame, a Swedish beauty brand. We were talking about brow kits and as always, I championed the HD BrowKit and expressed that it is a beauty product that I simply could not live without. Oriflame then contacted me, and I wondered if my mind could be swayed into think that there was a better brow kit out there to rival my favourite. I was sent this palette to try, and I was completely surprised as to how much I love it!

Oriflame Eyebrow Kit comes in this shiny chocolate brown packaging. It’s really cute actually, because it’s the size of a matchbox and it doesn’t take up too much space in my make up bag. It also has a tiny little drawer compartment underneath that pulls out to reveal where the brushes are stored, which is a nice design. Two brushes are included in this kit, one for the shadows and another for the setting wax. Instead of using these though, I have continued to use my usual brush as I prefer the quality of the one I’ve bought and it’s what I am used to. I’ll keep them as spares but it’s always better to use a brush that you’re used to, the last thing you want to end up is uneven brows!

The palette itself has two shadows and one setting wax. When I first opened it, my initial reaction was “oh no, there isn’t a black powder in there… this isn’t going to work for me”. I fobbed it off (for about five minutes!) but I eventually tried it shortly after opening it. Little did I know that these gorgeous grey shadows would work even better than black, and they gave me the most natural looking finish. It darkened my eyebrows but without that heavy look. Even when I use black shadows from my HD Brow Kit, I would have to take the excess powder off the brush so much with a tissue before I apply it on my brow, so why didn’t I think to use a grey instead!

Oriflame Eyebrow Kit is so easy to use because the powders are not highly pigmented (for a natural look, this is a GOOD thing!). It’s a bit like when you buy an eyebrow pencil and there’s a bit of hard resistant to it (so you can control the application), and it doesn’t apply as heavily as say, a soft kohl pencil. That’s how I would describe the quality of these powdered shadows in this kit. It’s got enough power to give coverage, it is blend-able and you can build it up. If you like the heavy, thick eyebrow look, I wouldn’t recommend this (go for HD Brow Kit for a stronger pigment). However, if you’re after something easy to use with a natural finish, look no further, Oriflame Eyebrow Kit is the one! At £7.95, this is a bargain! It’s an underrated and hidden gem within the beauty blogging world!