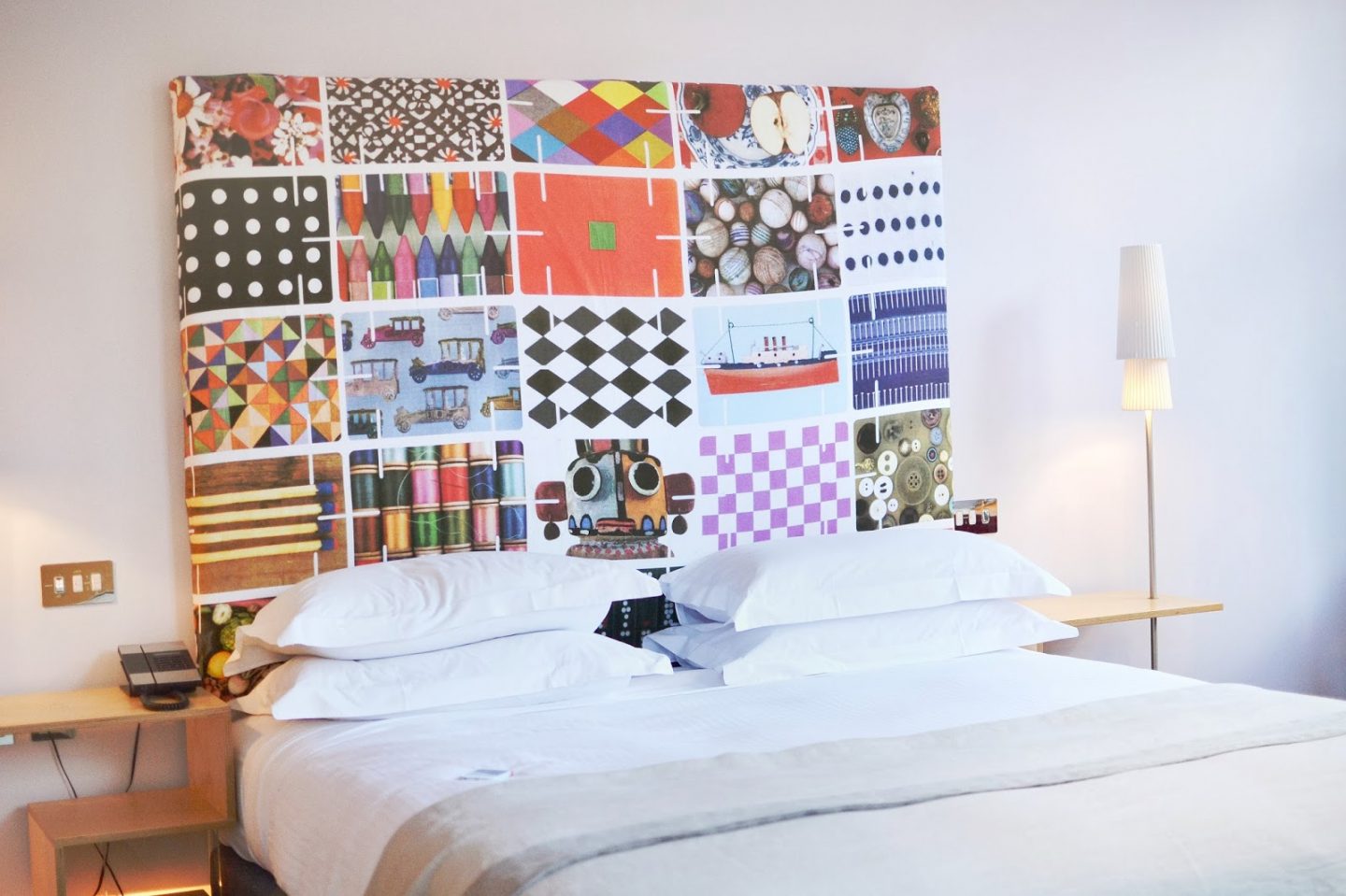 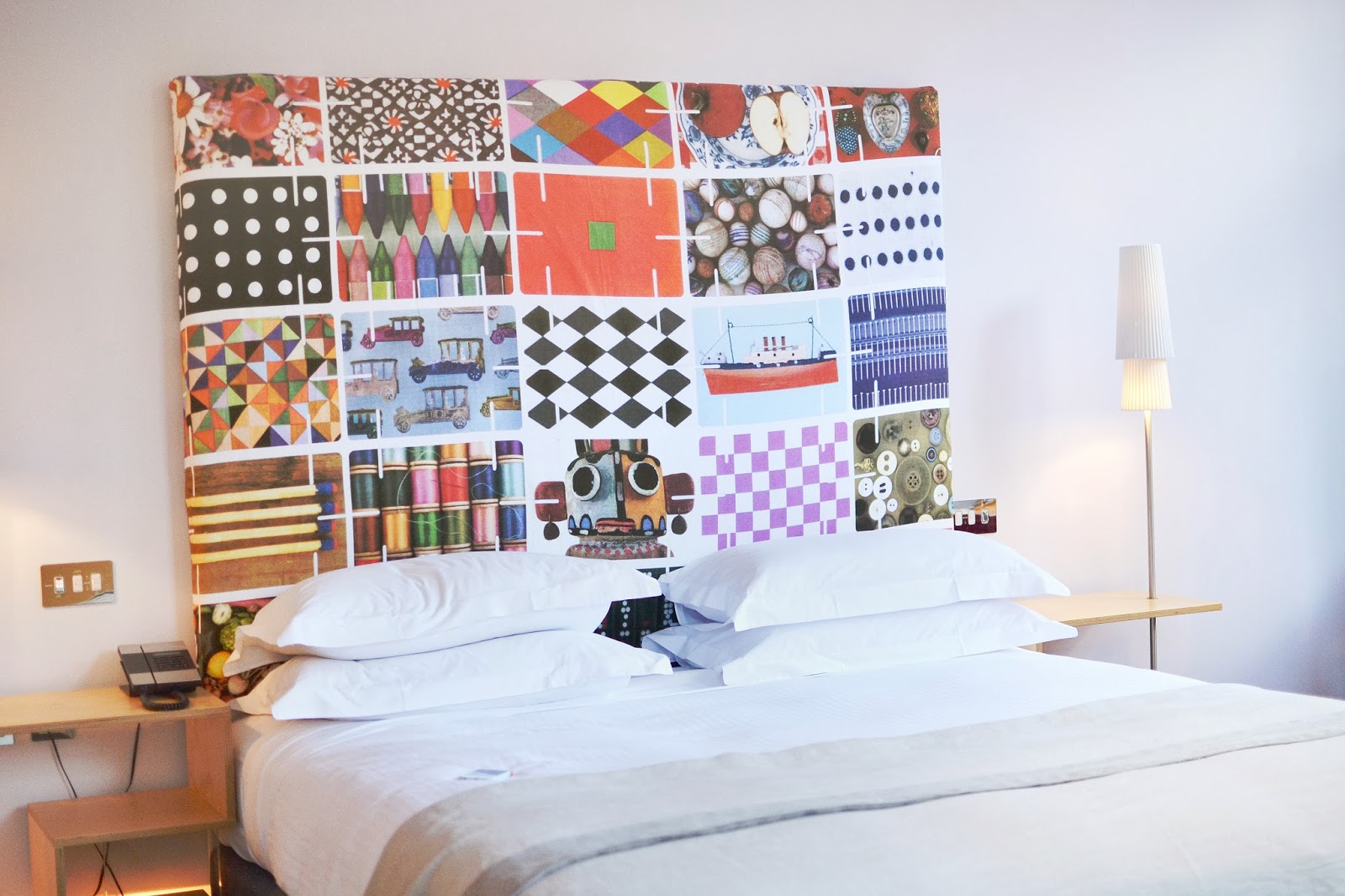 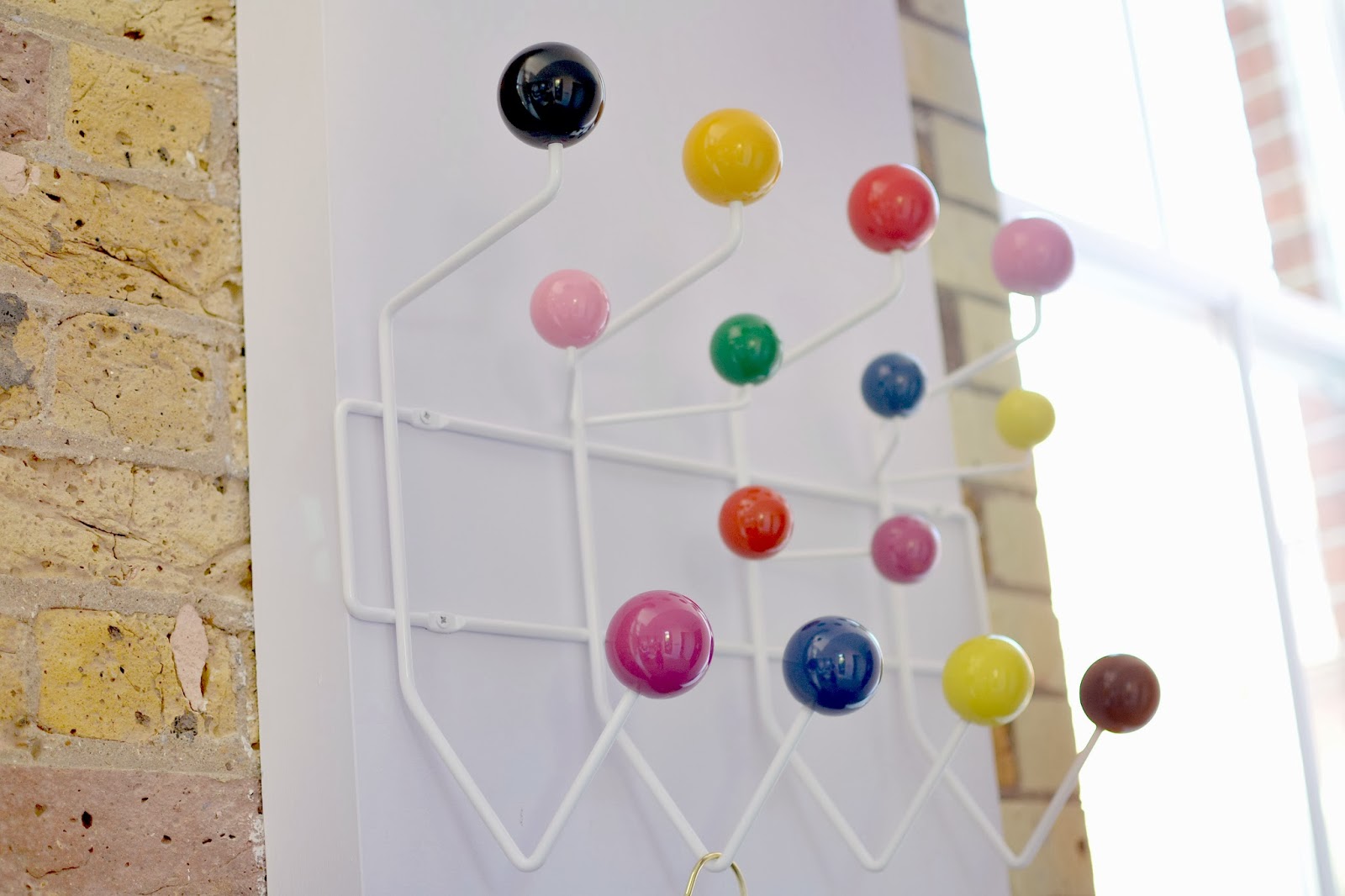 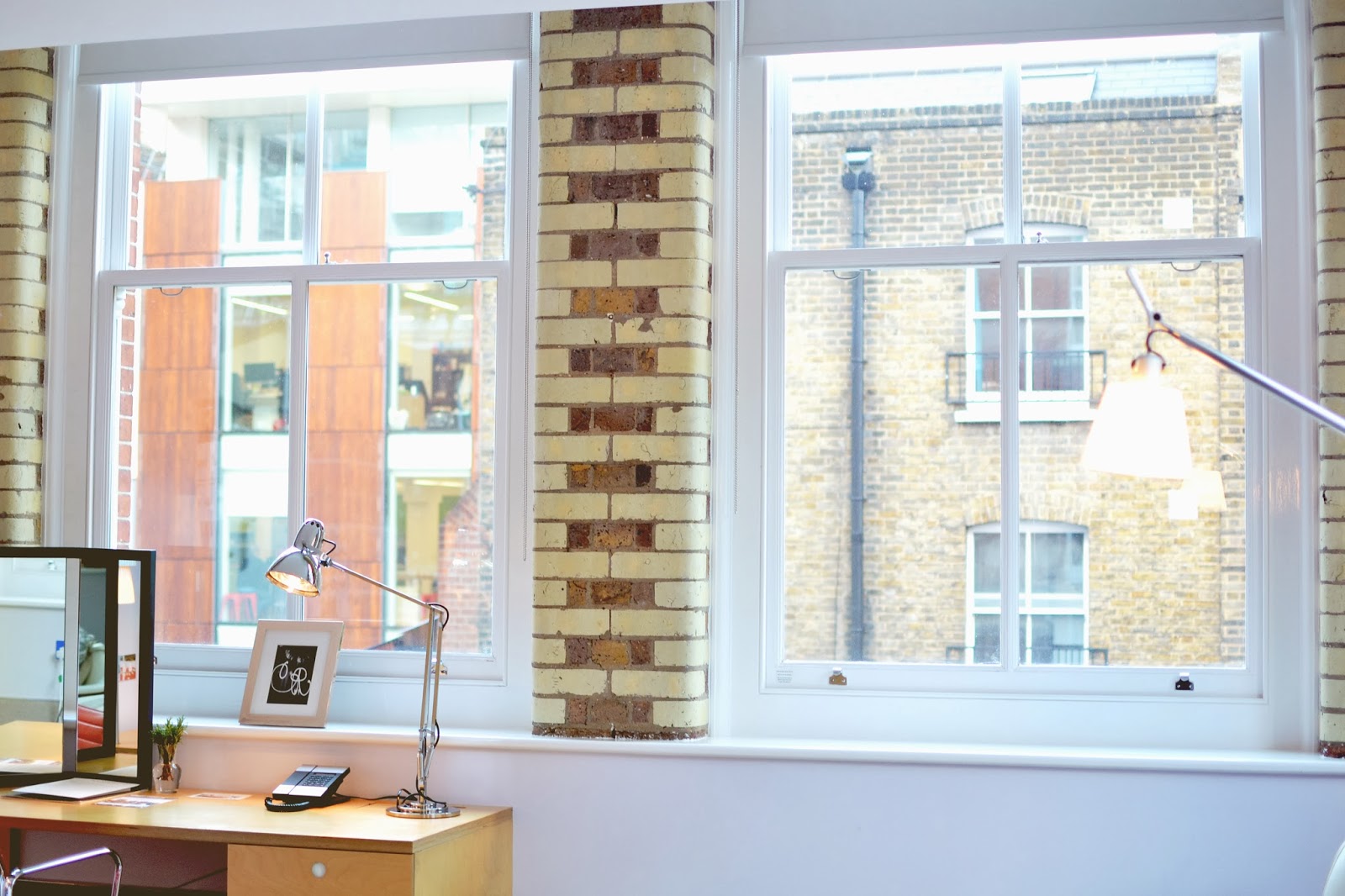 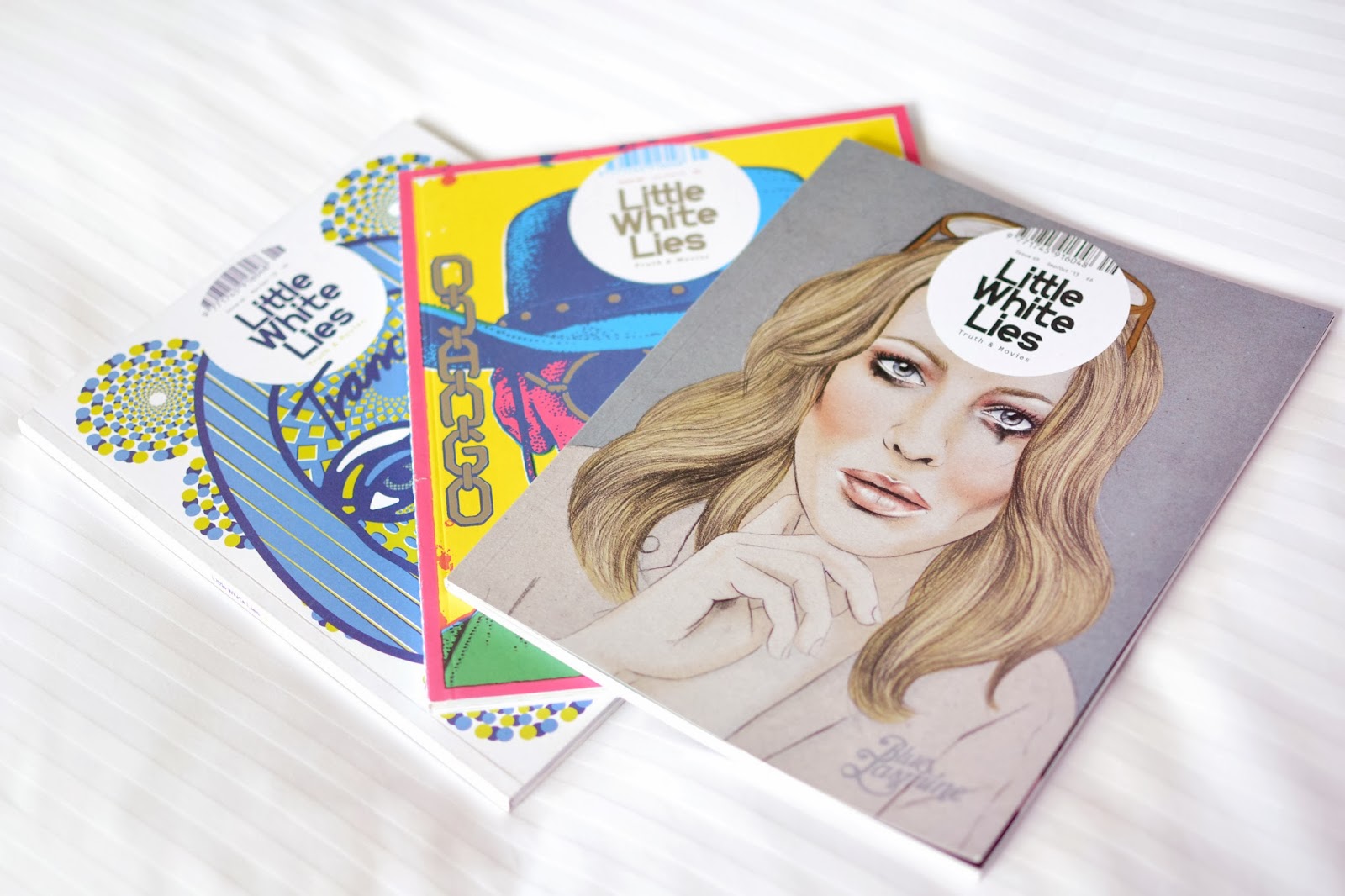 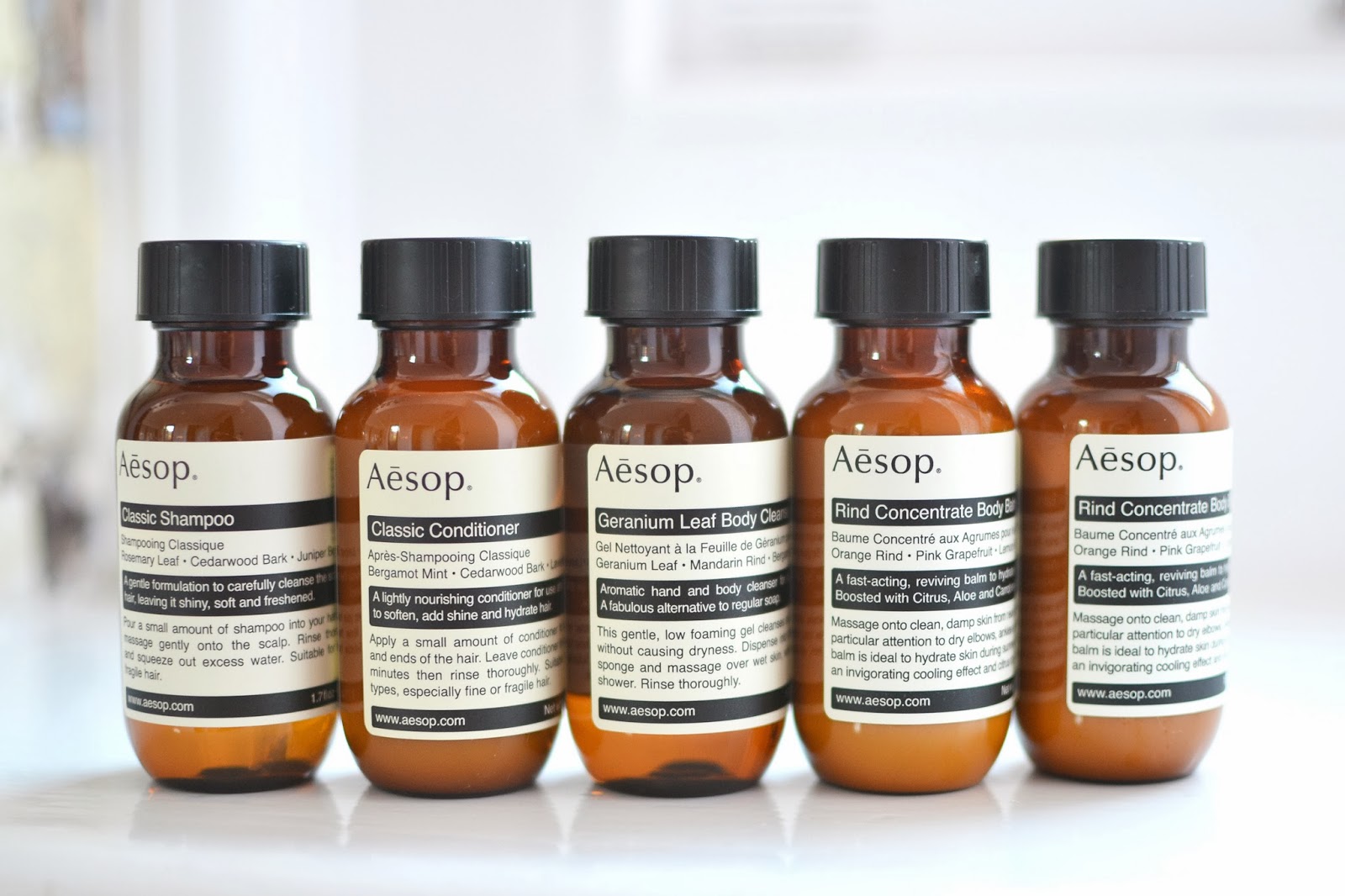 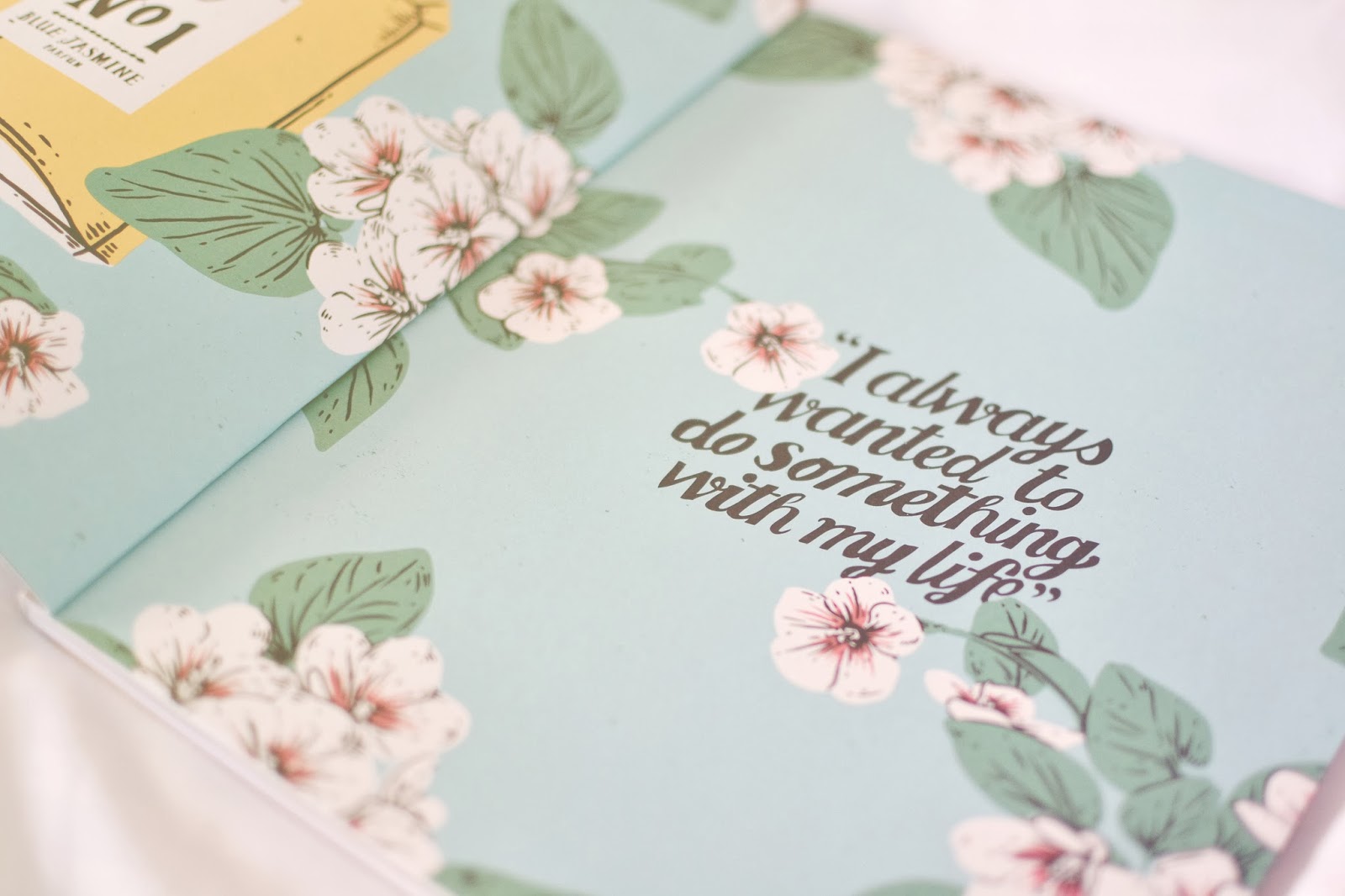 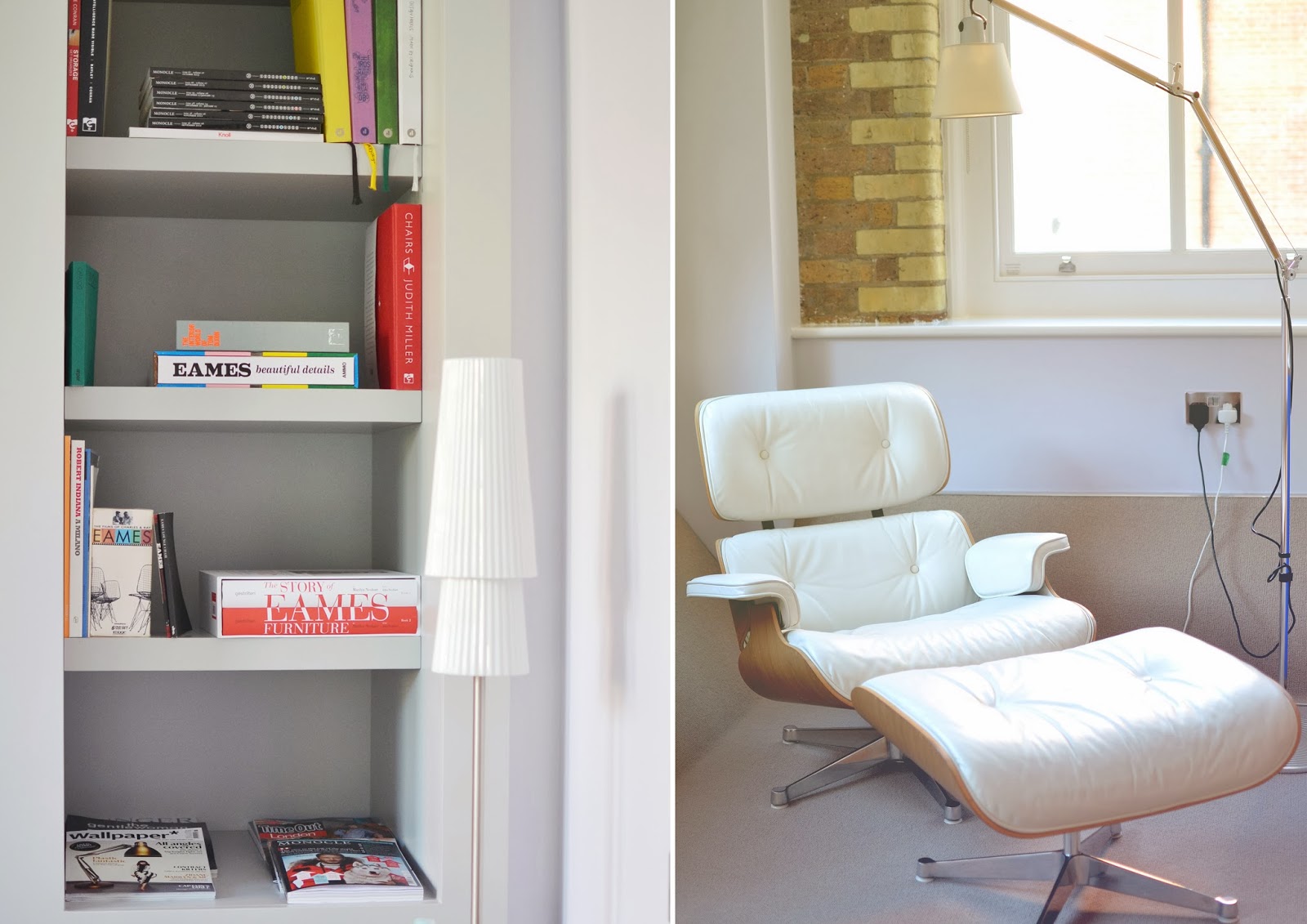 After all that last minute panic caused by last week’s storm, I made it to London and have come back in one piece. I was invited to the WGSN Global Fashion Awards at the Victoria & Albert Museum, courtesy of newly launched fashion company, Baleeblu. They flew bloggers in from Italy, Germany, France, Greece and Spain (I was the repping the UK on this! Woopwoop!).

I’m not going to lie and tell yo that I arrived in London feeling confident to meet a whole group of newly acquainted friends in which I would spend the next three days. That was certainly not the case! I was filled with nerves which built up throughout the morning, and then taxi driver proceeded to tell me that he had never taken anyone to The Boundary Hotel and that it must be “a really dodgy one” and that the street that the hotel is located is “extremely rough”.

I’ve been to the area many times before and to my knowledge, it was perfectly fine each time I visited! It’s actually one of my favourite areas on London. Baleeblu kindly booked the hotel for us to stay at, so I looked it up beforehand and remembered it looking amazing form the photos on the website, but the negative thoughts were put in to my mind because I thought to myself that this taxi driver is local, so he must knows better.

Well, when we got there, he must have felt really silly because he couldn’t have been more wrong! I walked in to the small lobby and was SO relieved that the hotel was indeed as lovely as I had expected! Greeted by friendly staff, I checked in and found my room. The Boundary is a modern, luxury hotel, converted from a Victoria warehouse. It wasn’t at all intimidating, which some hotels are. Each room is decorated differently and it is either based on a designer or design movement, such as Bauhaus.

I stayed in the Charles and Ray Eames suite, one of the corner rooms which had six huge windows. The room was uber stylish (the most stylish I’ve ever stayed in!) which had it’s little quirks like the Eames style coat hooks and the colourful headboard. Each night when I got back to the room, there was a treat from the Albion like fruit and a really rich chocolate truffle cake thing!

The hotel is around the corner from Boxpark, and within 2 minutes walk from Brick Lane but if you didn’t fancy venturing out for food, the hotel has a restaurant, Albion caff and a trendy rooftop bar, which is of course open to the public as well as the hotel guests. I’m going to visit the rooftop bar next time I’m in town, maybe when it starts getting warmer in the evenings!
Special thanks to Baleeblu and The Boundary Hotel for having us!
Social Media Links
Follow Me on Twitter — Like My Facebook Page — Follow My Blog via BlogLovin‘ — Send Me An Email

Things To Do In London: Visit Sunday UpMarket, E1
Rose Gold Earphones From Urbanista
Lockdown diary day 14 & 15: What day is it?
Christmas Gift Guide For Him: The Classics
Share this post:

23 thoughts on “Where To Stay In London: The Boundary Hotel in Shoreditch”