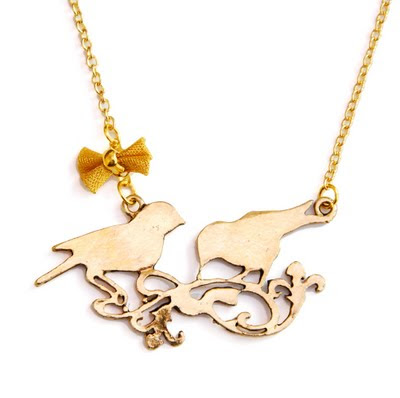 A flock of birds has made it’s way to Temporary:Secretary!

Let me introduce you to them!

Firstly, this is Mr and Mrs Bird. They look cute and soooo in love, right? Look closely.
They have been together for 20 years and they bicker all day long. Look at Mr B, he can’t even stand the sight of Mrs B anymore. And she looks like she’s about to peck him right in the brain box! Don’t worry, though. They love each other really!! 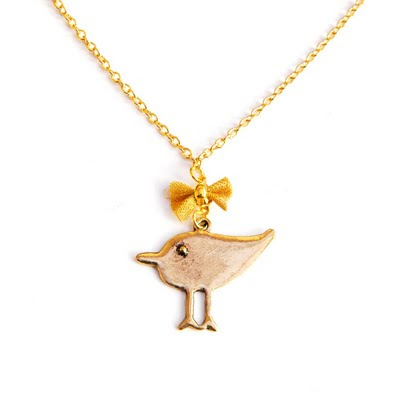 She’s small and pretty and very super duper cute! Little Miss Tweet aka Cheryl Tweety comes from the land of Newcastle where she was bought up by a bunch of rogue magpies. 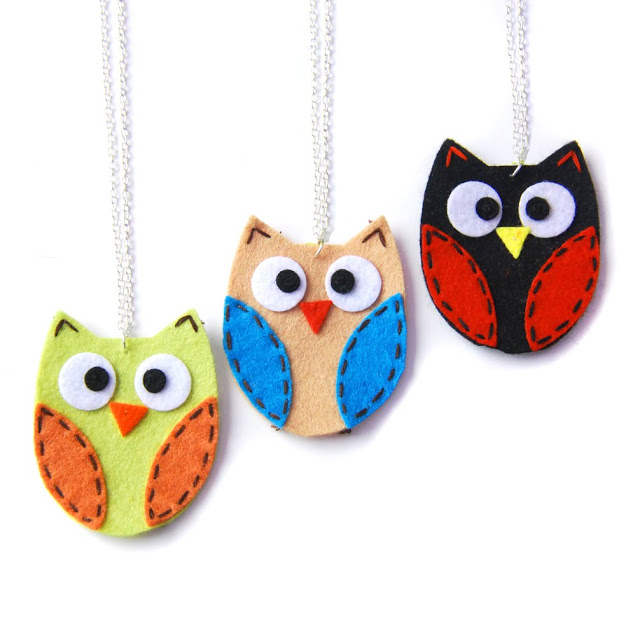 Say hello to these 3 boggly eyed buddies. Coo-cooo.
One is all green and looks like he’s about to barf on you. (Don’t worry, he will pull himself together by the time he reaches you!) The other is all nice and beige with a rather fabulous dash of blue to the wings. And finally, there’s an emo owl too, who sometimes thinks he is a ladybird…
Yesterday, against the emo owl’s wishes, they decided they would form a boyband called The Fuzzy Owls. La la la laaaa.

These two lovebirds just want to be left alone!
They have no face.
They have no eyes.
But they do have each other!
True love!!! 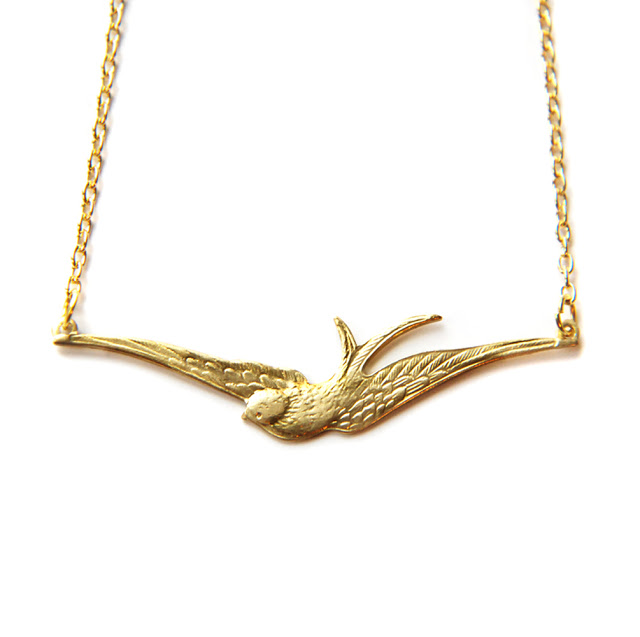 Meet the Swooping Swallow. They told him “You’ll stay like that when they wind changes direction”… He didn’t listen and he has stayed this way with his wings stretched out ever since. Ouch.

Meet them and more creatures over at www.temporary-secretary.com